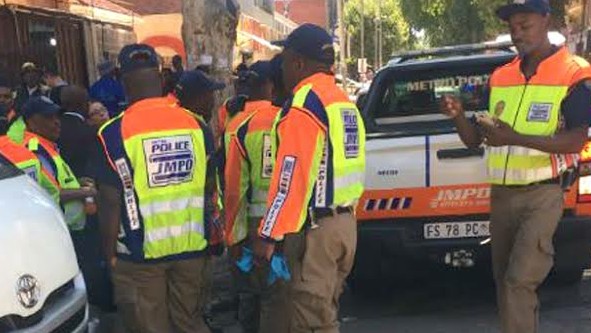 Watch! Metro Cops Attacked By Crowd In Joburg. A Johannesburg metro police official was hurt on her body and face after angry residents assaulted her outside a mall in Alexandra on Sunday.

A Johannesburg metro police official was hurt on her body and face after angry residents assaulted her outside a mall in Alexandra on Sunday. The video recording has been making rounds on the internet. The recording shows the mob screaming at the metro police officials that were at the scene. There was a bit of fighting later on.

A male could be seen trying to hit one official in the facial area. When the man and the officer were broken off, the man went back and hit the officer several times. When another official attempted to stop the fight, a few other guys slapped her. The officer then tried to run away. She was guarded by one civilian. Wayne Minaar, the Johannesburg Metro Police Department spokesperson, says the metro police officials were applying the City’s by-laws for the unlawful street vendors.

Two people were thus arrested after the attack on the officials. Wayne Minaar says, “JMPD officers then regrouped and returned to Pan Africa mall where they arrested two male suspects.” The case of interfering with an officer while working and assault was opened the Alexandra police station. There is set to be a bigger raid in the same area on Tuesday as a follow-up. 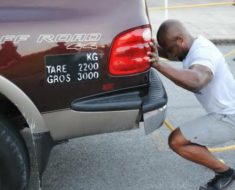 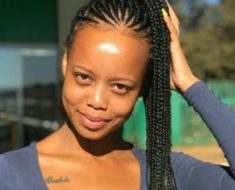 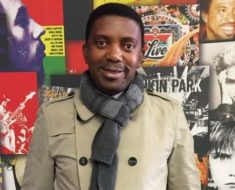 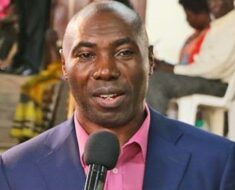 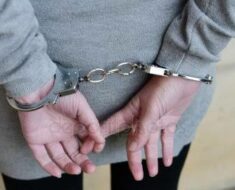 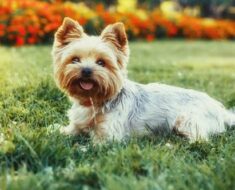