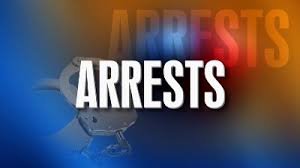 The suspect was arrested on Thursday, 28 July 2022, by the Directorate for Priority Crime Investigation in Upington.

The complainant alleged that his uncle’s minibus was impounded by South African Revenue Services Customs Division in Kakamas on the 02 November 2021 and no fine was issued.

He approached the arresting officials with a view of having the minibus released. The officials then demanded gratification to an amount of eight thousand (R8000.00) rand prior to the minibus being released to its lawful owner.

His co-accused, Mr Theane Lebogang Matthew is currently on the court roll at Upington Magistrate Court, his next appearance is on Friday, 29 July 2022. 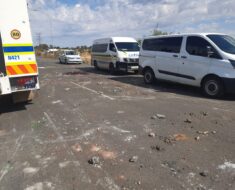 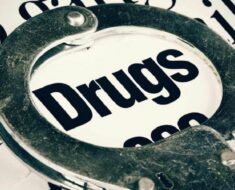 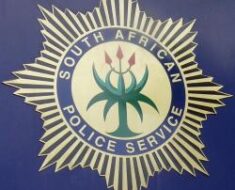 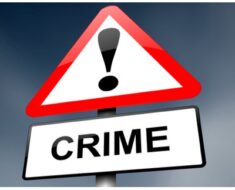 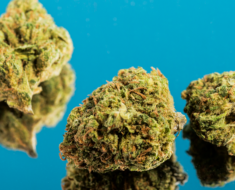