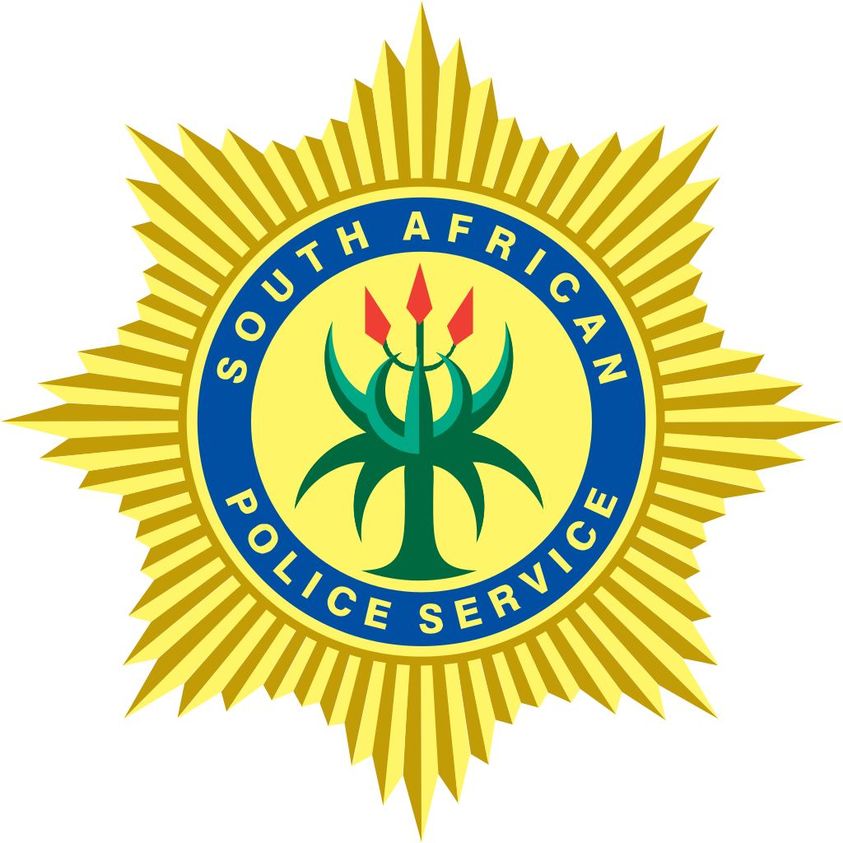 The excellent work done by members of the police from Kriel has been commended by the leadership of the police in the Province after they arrested eight (08) suspects, this past weekend during a routine operation. The suspects, aged between 23 and 40 are all expected to appear at the Kriel Magistrate’s Court today, 18 July 2022 on various charges.
These suspects were all arrested separately during the sting operation which included activities such as, stop and searches, vehicle searches as well routine patrol duties. 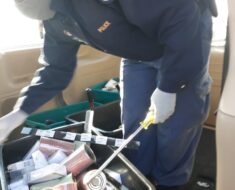