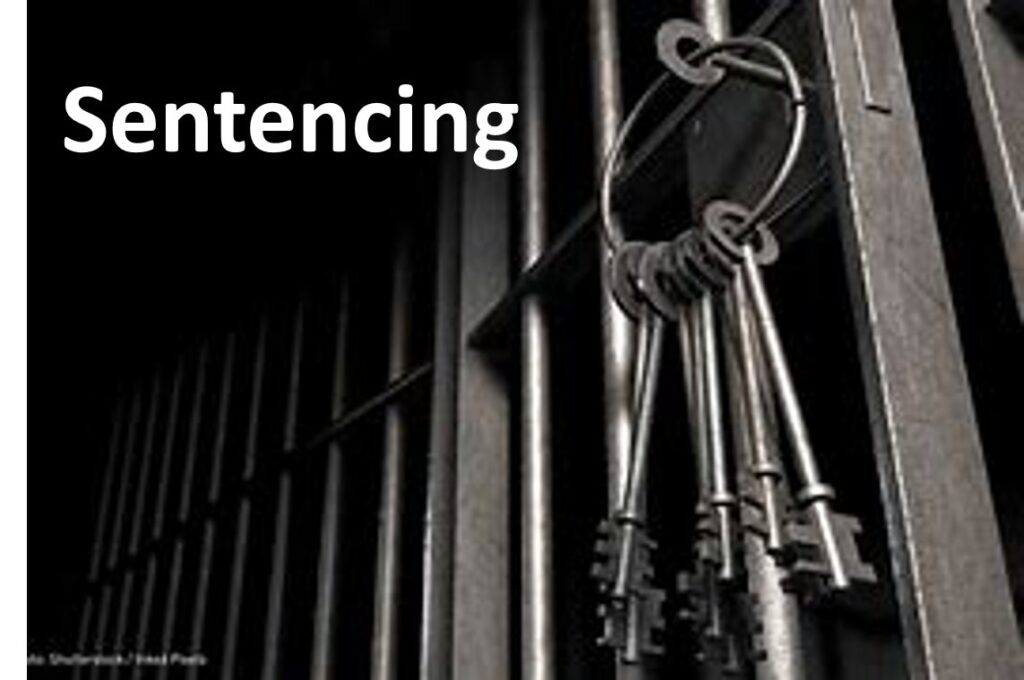 The Provincial Commissioner of the SAPS in Mpumalanga, Lieutenant General Semakaleng Daphney Manamela has appreciated the manner in which the court dealt with poachers recently. The sentiment by the General follows respective sentencing of five poachers by the Skukuza Regional Court, two were sentenced on Thursday, 24 March 2022 whilst the three others received their sentences on Tuesday, 22 March 2022.
The court sentenced Sam Nyagumbi Thobela, aged 50 and Ezekiel Solomon Mafuyeka, aged 27 to an effective 16 years imprisonment after the two were found guilty of hunting rhinos at the Kruger National Park. It is said that on the day in question, the two entered Malalane Section of the Kruger National Park on 30 January 2020, with the sole intention of hunting rhinos for purpose of obtaining their horns.
Field rangers noticed strange tracks in the park which immediately alerted them of intruders. The two accused were traced, with the help of a tracker dog and apprehended where they were found with two rhino horns, as well as one rifle which did not have serial numbers, six cartridges and an axe.
The police at Skukuza were informed and upon arrival the two were arrested and charged for hunting of a rhino, possession of a prohibited firearm, possession of a dangerous weapon, and trespassing hence their sentences on Thursday, 24 March 2022.
Meanwhile Simon Salomon Mhlanga, aged 43, Morris Paul Chauke, aged 41, as well as Sam Jack Maluleke, aged 48, were sentenced to an effective 18 years imprisonment by the said court for their involvement in poaching at Kruger National Park. It is said that on 03 September 2015, the three men, who were armed, entered the park at Pretoriuskop Section where they shot and wounded a white rhino at Nwatswishaka block.