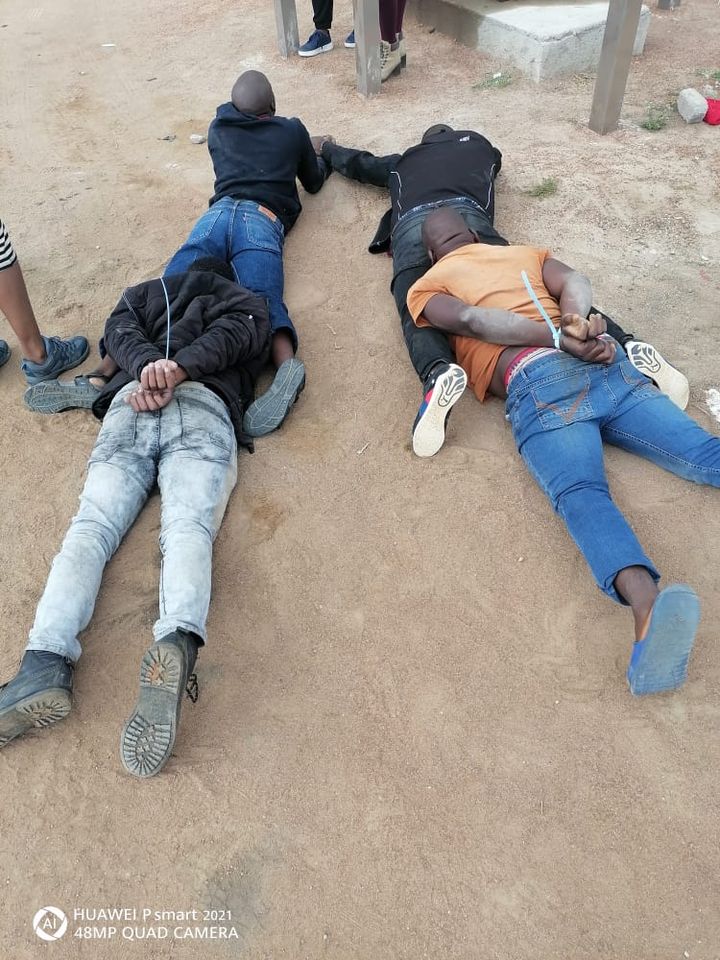 Eight hundred and seventy one (871) suspects who are arrested for various offenses during the ongoing weekly operations that were conducted between 25 April until this morning on 03 May 2022 was considered a great success.

Members of the Limpopo Highway Patrol Team (LHP) were patrolling around R37 road in Mecklenburg policing area when they came across a white Nissan NP200 bakkie parked in the middle of the road next to Mathule cross with the lights on and the engine running.

Members stopped to investigate and found one male who was asked to park the vehicle outside the road when he started to insult the Police. Upon further inspection it was discovered that the individual was drunk and also in possession of alcohol inside the motor vehicle.

Police asked the driver to step outside the vehicle but he refused until minimum force was used and during the squabble, the suspect assaulted one member on the face while resisting to get inside the Police bakkie. Subsequently, Police managed to arrest the suspect who is currently facing charges of driving under the influence of alcohol, assault on Police and resisting arrest.

Meanwhile, a 38-year-old suspect National was arrested in Monsterlus village under Sekhukhune District for allegedly being in possession of illicit cigarettes. Police received information about a supermarket at Moratiwa complex and quickly rushed to the premises. Upon arrival, the manager of the store introduced himself and granted permission to search.

Police discovered 89 cartoons containing Yes and Remington Gold cigarettes which were concealed inside the store. The manager was immediately arrested for being in possession of illicit cigarettes with an estimated street value of R9700.00.

Four suspects aged between 23 and 30 were arrested in Sebayeng policing area for attempted murder, possession of suspected stolen property, possession of an unlicensed firearm and ammunition.

Police received information about the suspects who were at Nel’s tavern and quickly rushed to the said place and found the suspects seated inside a silver Toyota Yaris motor vehicle. The vehicle was searched and one unlicensed firearm with ammunition, cigarettes, box of MAQ washing powder, vanilla custards and body lotions valued at R10 000.00 suspected to be stolen from a local shop were confiscated during their arrests because they failed to account for the origin of the items.
Members of the Provincial Organized Crime together with Crime Intelligence unit were monitoring a syndicate dealing in drugs at a rental flat in Tarental, South Gate outside Polokwane.

An intelligence driven operation was conducted resulting in a 38 year-old suspect nabbed for being in possession of Kat and Crystal meth drugs with an estimated street value of R80 000.00 at the premise.

Another milestone was achieved on 28 April 2022 at about 14:00
When the members of Flying Squad received a tip-off about a male suspect who was also selling drugs in Polokwane CBD at corner Jorrison and Compensatie streets and proceeded to the crime scene.

A 26-year-old male suspect was spotted and Police asked to search him and discovered 81 sachets of nyaope drugs with the street value of R15 000.00 and R50 000.00 in cash believed to be gained for selling the drugs.

During these operations Police seized a large number of counterfeit sticks of cigarettes, dangerous weapons, grams of dagga, dagga plants, gram of Crack Cocaine, grams of Crystal Meth, grams of Nyaope, four firearms, large quantities of liquor, 17 knives and 1 stolen or robbed vehicles recovered including a total of 845 fines issued. 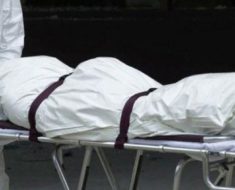 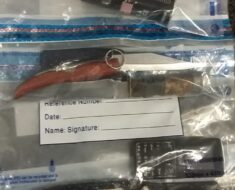 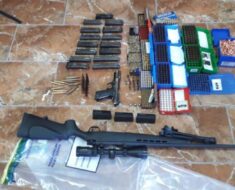