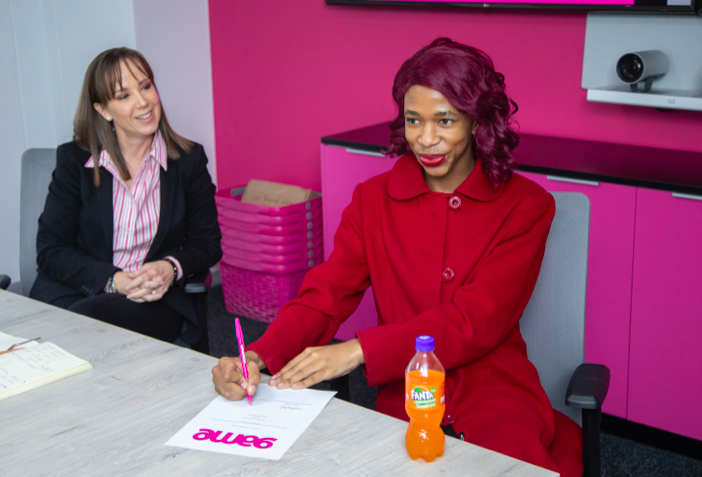 Known for his hilarious videos on YouTube and other social media platforms, Lasizwe just secured himself a deal to partner with Game Stores, for real this time! This follows a video post that Lasizwe shared on his social media platforms last week that depicted his famed character ‘Nomatriquency’ undergoing an interview for a position at Game. Surprisingly, the brand responded to Lasizwe’s tweet and invited “Tricky Baby” to their head office for an interview.

In a series of videos that Lasizwe shared on his twitter and Instagram page, an ecstatic Nomatriquency is seen arriving at GAME’s head offices in full character where he is welcomed by the CEO of MassDiscounters, Albert Voogd. Lasizwe also shared a post of himself “securing the bag” as he signs the deal with Brand and Customer Director at GAME Katherine Madley.

“I’m so excited about this opportunity more especially since my work on social media has been noticed by major brands such as GAME. I often poke fun at brands in my videos but I never thought it would go beyond that. Never in my wildest dreams did I think that my videos would land me an opportunity with such a major player in the retail industry” commented Lasizwe

The young star, has been making major moves in the industry and recently landed his own reality show tilted @Lasizwe “Fake it Till You Make It”. The deal will see the Youtuber help GAME with promotional and digital content for their recently launched Dare To Compare campaign.

“As a brand that is deeply connected to the people of South Africa, we are always looking for ways to work with young people. It’s no secret that social media has enhanced how brands market themselves and when we saw the video, it was a clear no brainer that we had to work with Lasizwe. We are thrilled to have him on board and look forward to creating magic together” commented Brand and Customer Director at GAME Katherine Madley. 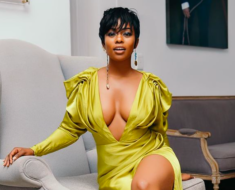 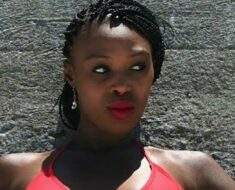 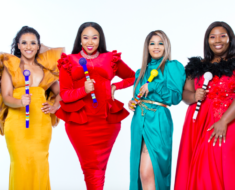 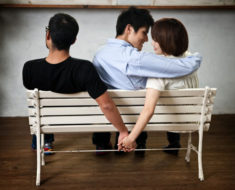 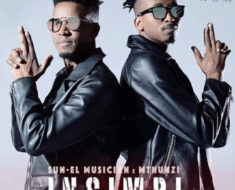 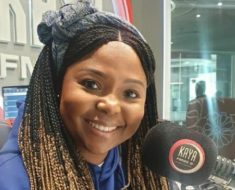