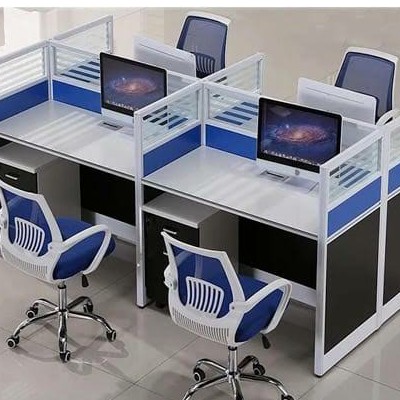 Woman Gets Fellow Employees Fired Because Of Banter. A lady got three of her fellow workmates fired, this was after she heard a very hurtful conversation from the fellow workmates.

A lady got three of her fellow workmates fired, this was after she heard a very hurtful conversation from the fellow workmates. The woman told the Human Resource Department about the matter. She stated on reddit that the three co-workers were making a list ranking woman based on how they looked.

“Perhaps I shouldn’t have eavesdropped, but curiosity/suspicion got the best of me and I did. I overheard a conversation of three guys in my department making a “hot list”…which involved ranking every woman in the department from first to last.” The woman went on to say that she became upset and reported the three colleagues to the Human resources department, which fired the three men.

“I was upset and disturbed. I was quite friendly with 2/3 of the guys, actually. Yesterday morning I tell HR and they state that they have zero-tolerance policy for actions like this . All three men were fired first thing this morning and now I feel terrible. I hated the way they were talking about women, but I didn’t think they should be fired.” The woman has been feeling sorry for getting the men fired and was wondering if she should’ve confronted them at the bar. “I’m wondering if I should have just confronted them at the bar and told them how it made me feel instead, but at the time I didn’t feel comfortable.

AITA for getting 3 co-workers fired for making a hot list? from AmItheAsshole 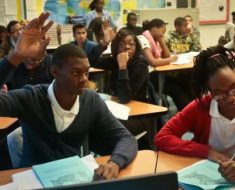 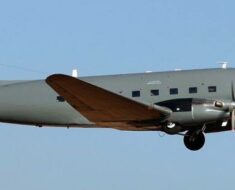 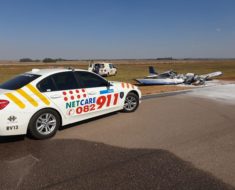 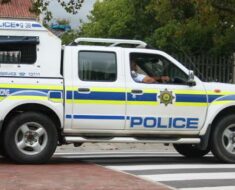 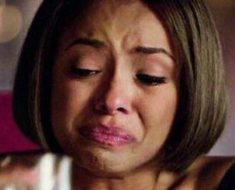 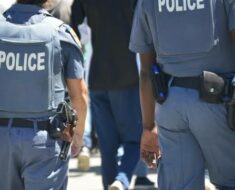