WESTERN CAPE – Our endeavours to fight serious and violent crime yielded success last night at around 23:20 in Eltister Street Lavender Hill, when members of the Steenberg Crime Prevention Unit arrested a 32-year-old male suspect for the possession of an unlicensed firearm and ammunition.

The members received information from the community about a suspect that is walking with a firearm in the road. They responded to the information and spotted the suspect matching the description given. They apprehended the suspect and search him and found a 9mm pistol and nine rounds of ammunition in his possession.

He is due to make a court appearance in Wynberg Magistrate’s court on Thursday, 01 October 2020. 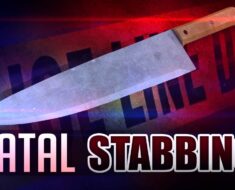 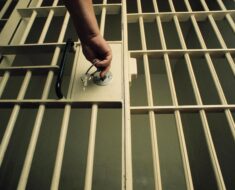 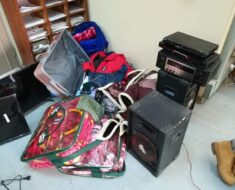