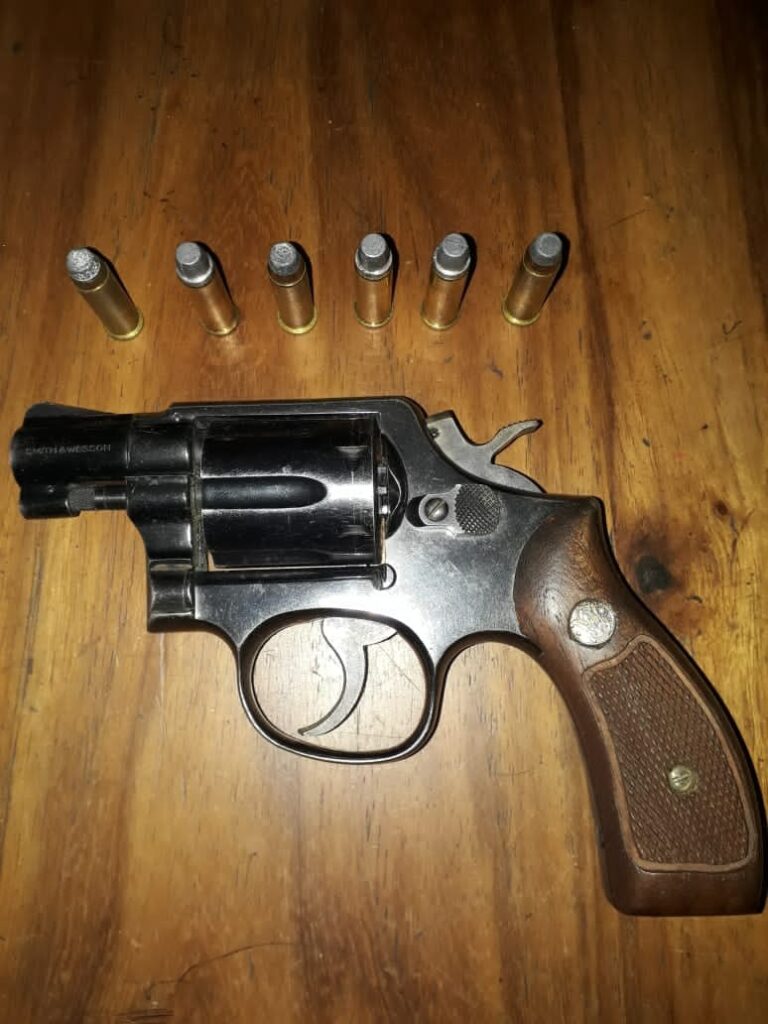 WESTERN CAPE – Our efforts to remove unlicensed and prohibited firearms off the streets resulted in the arrest of a 22-year-old female yesterday in Paarl East. Members of the local Crime Prevention Unit partnered with Crime Intelligence and conducted a search operation at a residence in Chicago Paarl East where two prohibited firearms and ammunition were confiscated.

In an unrelated police intervention, also in Paarl East yesterday a 42-year-old man was arrested with a substantial quantity of compressed dagga and an undisclosed amount of cash, suspected to be the proceeds of crime.

Both suspects are due to make their court appearances in Paarl on Monday.

The drug trade in the Bellville area was dealt a blow when members of the Public Order Policing confiscated 1200 mandrax tablets which were found abandoned at a residential complex known for illegal activity and drug related crime. The circumstances surrounding the discovery are under investigation to establish the origin. 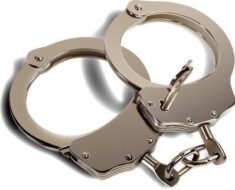 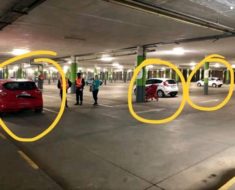 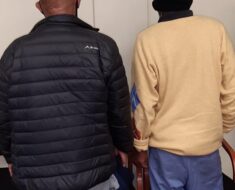 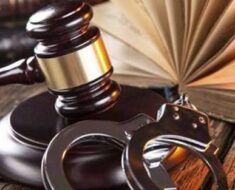 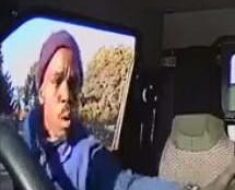