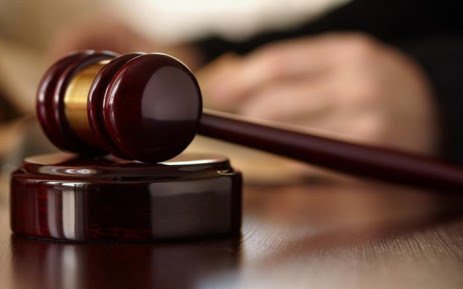 The drugs seized during the raid by the Western Cape Hawks South African Narcotics Enforcement Bureau  (SANEB) team together With members of East Rand SOCIU, are believed to be worth over R640 000. 00 thousand of rand.

The suspects aged between 35 and 43 will face charges of manufacturing and dealing in drugs. They were arrested today, 19 November 2020.

The multi-disciplinary team searched the house and found a clandestine laboratory suspected of being used to produce mandrax. The drug lab was allegedly in operation when the team swooped in, seizing a large amount of mandrax tablets, other chemicals and equipment.

All three suspects were arrested on the property. 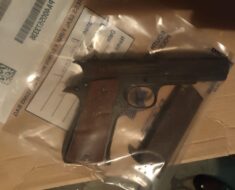 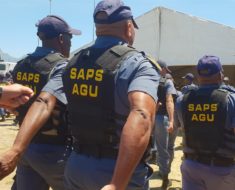 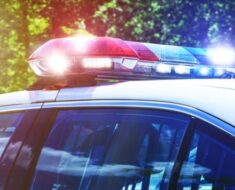 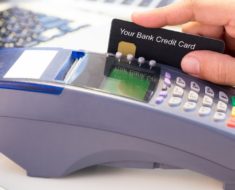 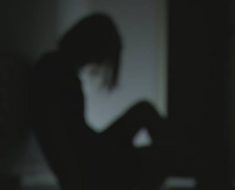