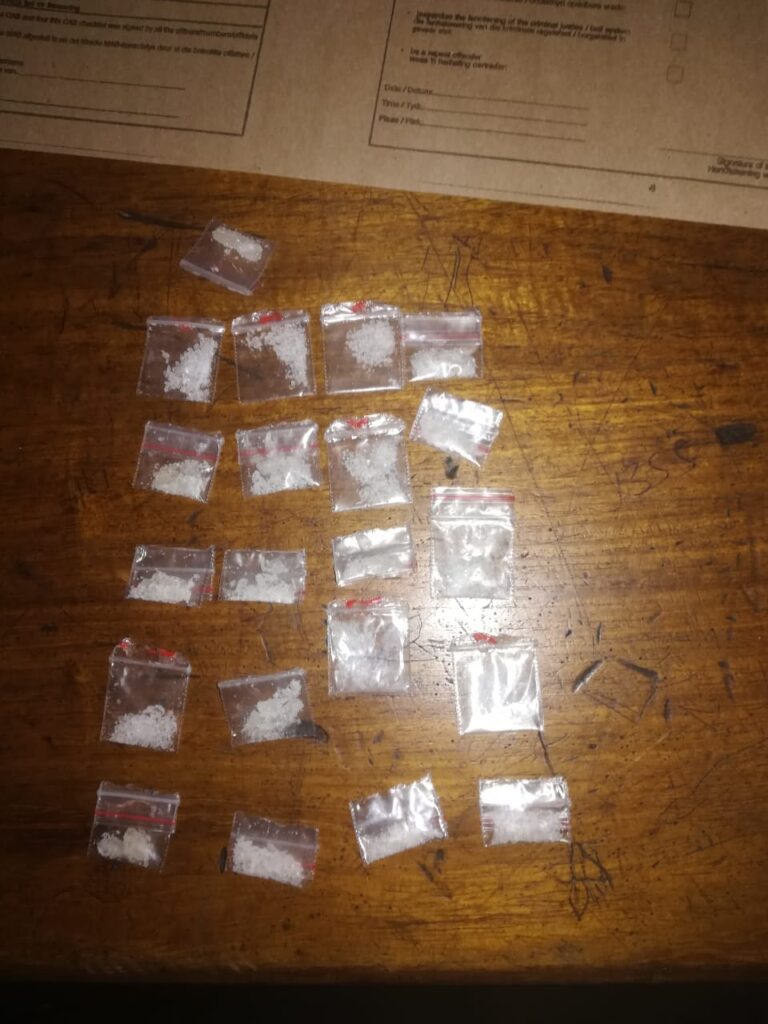 WESTERN CAPE – More than 30 suspects were apprehended and various drugs were confiscated in the past two days in the Nyanga Cluster. The arrests and drugs were the result of various crime prevention operations conducted in the cluster.

Some drugs were found stashed underneath a stone which was on the pavement in NY57 in Gugulethu area. Others were recovered in Elsies River area and other stations.

In a separate incident two suspects are due to appear in Athlone Magistrate Court once they have been charged for robbery, attempted hijacking and attack on police. The duo aged 17 and 20 attempted to hijack an e-hailing driver.

The members were on patrol in the area of Browns Farm when they were stopped by the driver informing them that he had just been robbed by eight suspects as he arrived at the address. He showed the direction the suspects took and police spotted them shortly thereafter. When SAPS approached them the one suspect attacked a police official by stabbing him on his shoulder. SAPS retaliated and the suspects attacked the police. Ultimately two suspects were apprehended with one being injured and taken for medical attention.

Police recovered the complainant’s cellular telephone and the assault weapon used by the suspect. They will appear in Athlone Magistrate Court on the mentioned charges. 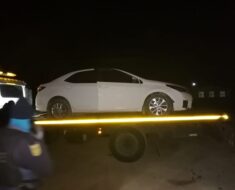 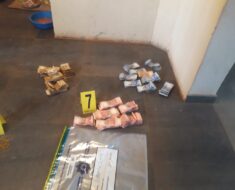 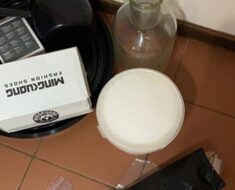 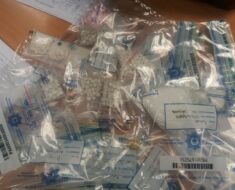 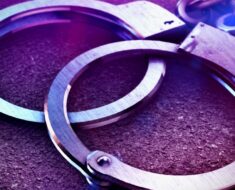 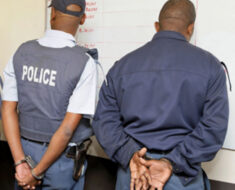