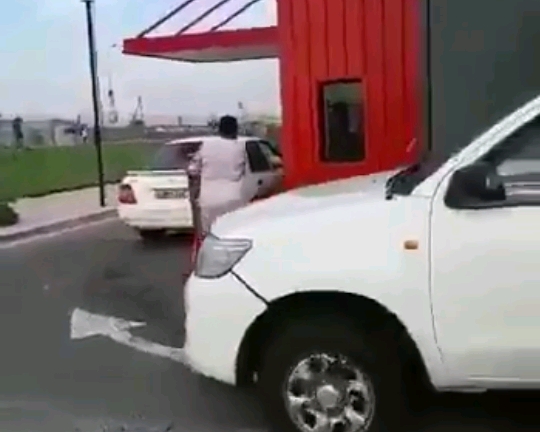 Watch: Woman Walks Into KFC Drive Through. The user who sent the post says the lady deserves KFC products for the whole year.

The user who sent the post says the lady deserves KFC products for the whole year. The user says, “This lady deserves a year’s supply of @KFCSA.” People on the internet found the post funny and they were also surprised by the woman’s guts.

One user commended her on her attitude. The user says, “No boundaries can stop her dreams. What she sees is beyond what the natural mind can contemplate. Dreams can never be delayed if we had an attitude like this…Big ups to her.” One user says she is not leaving South Africa because of the types of situations.

Another user says he also did that yesterday after waiting several minutes in the queue. The user says, “Yesterday I went there, stood in line for 5 minutes but then I decided to go via drive thru, I was done within 2 minutes…Real Hero. Other social media users said that they are leaving South Africa because the people in the country are extravagant. 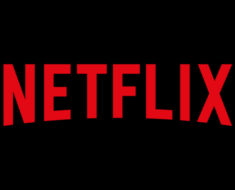 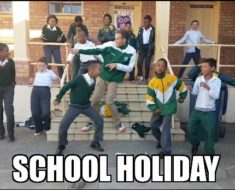 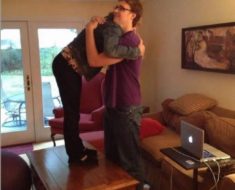 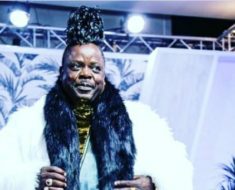 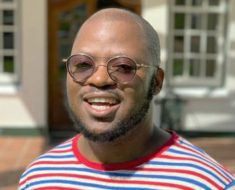 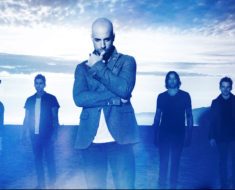