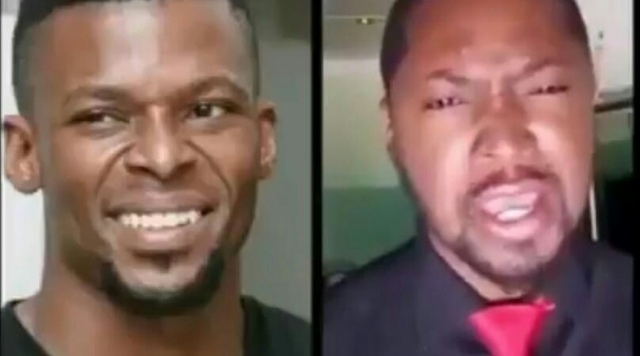 Watch! Man Has Mzansi In Stitches With His Soap Character Impersonations. The man’s first impersonation was of Gaddafi, played by Vuyo Dabula.

A video of a man imitating characters of people’s favourite television shows has been making rounds on social media. The who calls himself ‘Monna O Motona BW” impersonated four characters of beloved soapies. Three of them were characters from the SABC 1 show ‘Generations: The legacy’.

The video then moved to one of the Russian characters from ‘Generations: The Legacy’. He jokingly said that he is Russian and he only drinks vodka, which is a Russian alcoholic drink. He then moved to the character asking the men who work for him to bring Gaddafi and his wife to him. He asked the imaginary guards to bring Gaddafi to him, dead or alive.

The third character was Eric Forrester from the American show ‘The Bold and the Beautiful’, played by John McCook. The man played the character asking Brooke Logan, played by Katherine Kelly Lang, to marry him. He said that Brooke should think about their children. He ended his impersonation with Cosmo from ‘Generations: The Legacy’.

The Cosmo character told Gaddafi that the Russians are very dangerous people. The video had people on social media in stitches. One social media user laughed the way the man acted as Gaddafi reprimanding his wife. Another social media user said the man nailed the characters of Gaddafi and Cosmo. The user said: “Hei bona (look) Bells to him…he killed the Gaddafi and Cosmo more.” One user also said that he should’ve left the Eric Forrester character out. The user said: “He should have left Eric Forrester out of it and stick to local, he nailed it.”

Can we give this guy a bells already ?? ? pic.twitter.com/0mWecU7cQ7 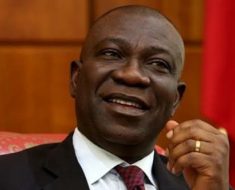 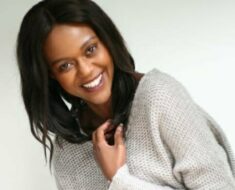 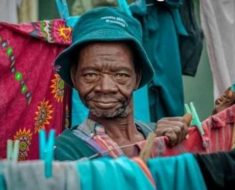 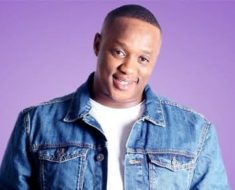 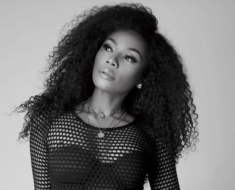