Home
Crime
Inspirational
Watch: Cops Catch Armed Robbers As They Were About To Rob A Petrol Station
Prev Article Next Article 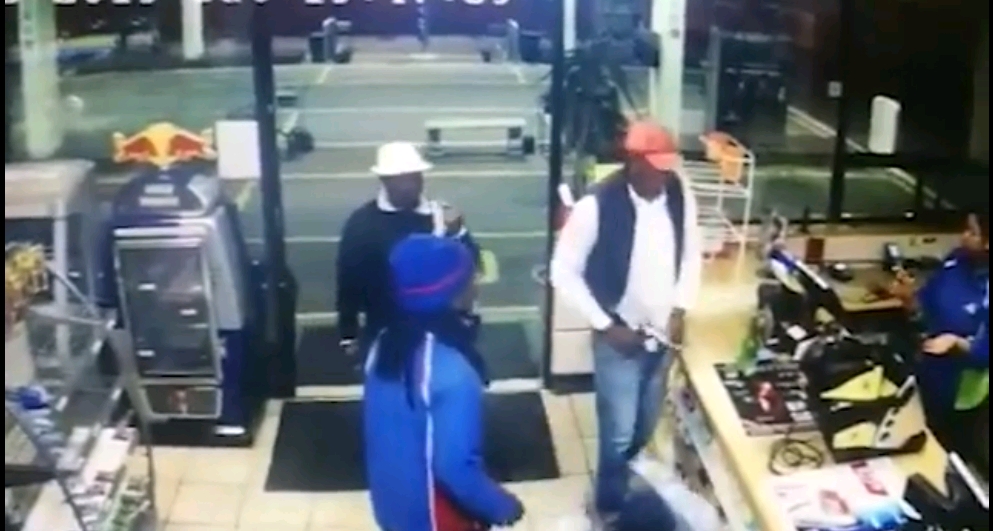 Watch: Cops Catch Armed Robbers As They Were About To Rob A Petrol Station. The man demanded money from the cashier that was on duty at the time.

Cops nabbed thieves as they were about to rob an Engen garage. The three thieves walked into the garage’s quick stop shop. One of the thieves took something that was in a packet from a shelf and then after a while the male pulled a gun out.

The man demanded money from the cashier that was on duty at the time. There were twovictims in the area at the time. The males were then aware that the police are approaching. The thief that had a gun hid it. The male thieves then went out, while also leaving with the packaged item that was pulled of a shelf.

As the men were walking away from the shop, the police seem to have been informed by the people who were working at the garage that the males tried to rob them at gun point. One of the police officials then started pursuing the males on foot with an AK-47. One follower said that this is a rare sighting in South Africa. The follower said: “A rare video showing the South African Police well resourced and prepared. Ready to serve.” 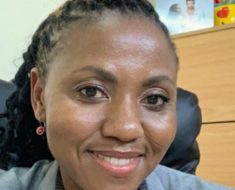 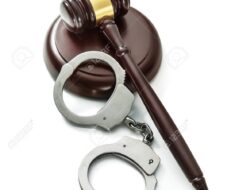 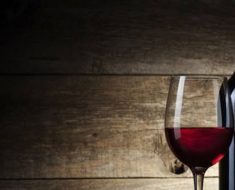