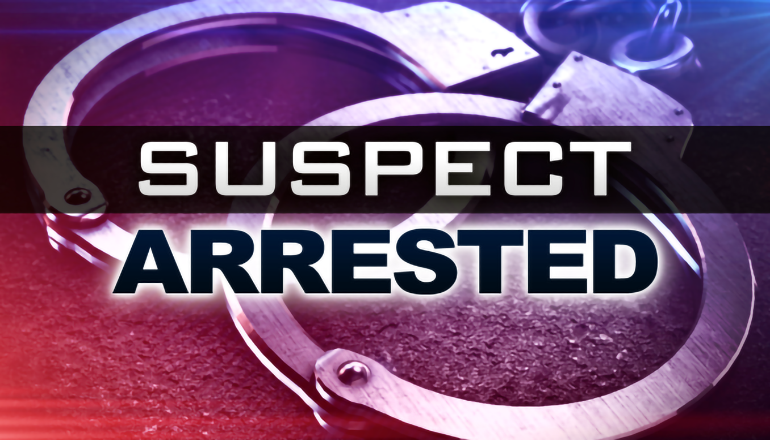 PORT ELIZABETH – A combined operation to track down one of Port Elizabeth’s most wanted suspect paid off when he was arrested on Thursday, 29 October 2020 by Crime Intelligence and the Provincial Organised Crime Investigation (PE).

The suspect is linked to four separate cases (house robbery and three murder cases) allegedly committed in the Kwadwesi and Motherwell areas.

In the first incident, on Friday, 04 September 2020 at about 17:00, the 39-year-old complainant was standing in the driveway of his friend’s house in Mhlokotshane Street when four males arrived in a black VW Polo and held them at gunpoint. They took the complainant’s BMW keys, 2 cellphones, some cash and his 9mm pistol as well as his friend’s pistol. A 27-year-old suspect was arrested, appeared in court and was subsequently released.

On 22 September 2020 at about 17:00 police were summoned to a murder scene in Mzwandile Street in Joe Slovo settlement where the body of Maguda Fezani (35) was found lying outside his Toyota Avanza vehicle. He sustained multiple gunshot wounds. A case of murder was opened for investigation. No arrest were made.

On Thursday, 24 September 2020 at about 20:20, Thembela Puzi (31) was shot and killed in Nyamazane Area,Joe Slovo. It is alleged that he was being chased by unknown males and shot. He sustained multiple gunshot wounds. A case of murder was opened.

On Monday 28 September 2020, at about 21:45, the body of Sinethemba Nyandini (35) was found lying in Ngwenkala Street in NU 9 in Motherwell. He also sustained multiple gunshot wounds. A murder case was under investigation.

On Thursday, 29 October 2020 at about 16:00, the Provincial OCI and Crime Intelligence followed up on information of the suspect wanted in these cases. It was alleged that he was in a white VW Polo in near the New Law courts in Port Elizabeth. On spotting the police, a chase ensued however the vehicle was eventually stopped in Gratten Street in New Brighton and the suspect was arrested.

He is expected to appear in the Motherwell magistrates’ court on Monday, 02 November 2020 on three charges of murder. He is yet to appear on the armed robbery case. 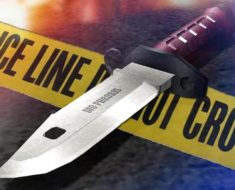 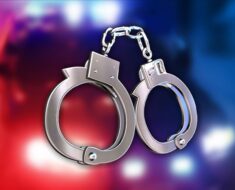 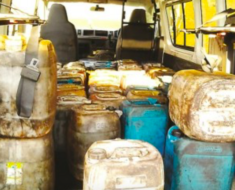 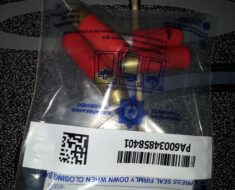