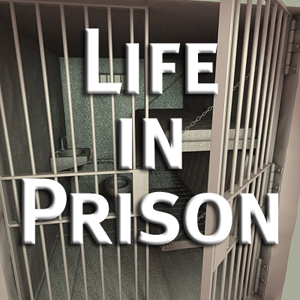 It was discovered during trial that on the evening of 12 July 2017, the deceased went to a local tavern with a friend from Gauteng and they were later joined by Makena Mosia who was also a friend to the deceased. The three were planning to go and do some Zama Zama (illegal mining) work. Makena then told them that they have to wait for a call before departing and after receiving the call, all three of them went to Phakisa cemetery in Odendaalsrus.

At the cemetery, the three met with the Molefi Mahloane and the other unknown suspect. All five of them i.e the deceased (Mahlomola), Makena, Molefi, the Gauteng friend, and the unknown suspect went deep inside the cemetery. They were then joined by ‘David one eye’ who demanded his money for gold balls owed to him by Mahlomola and when he said he didn’t have money, David instructed Makena and Mahloane to kill Mahlomola. They shot him execution style in the head and body.

Mahlomola`s Gauteng friend managed to run away and reported the matter to his police friend who referred him to the then Investigating Officer, former Warrant Officer Marumo. It was later discovered that Marumo was working for ‘David one eye’ after he falsified information in the court of law. Marumo was charged with defeating the ends of justice and sentenced to three years imprisonment then dismissed from the SAPS.

“I express my appreciation for the thorough investigation by the Provincial Anti-Gang Unit in ensuring that of one the most feared, powerful, notorious criminals in the Goldfields, aka ‘David one eye’ is permanently removed from society”, said the Provincial Commissioner of the Free State, Lieutenant General Baile Motswenyane 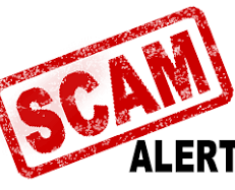 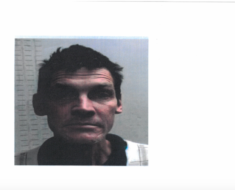 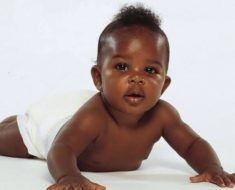 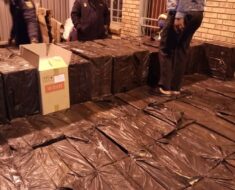 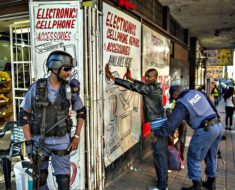