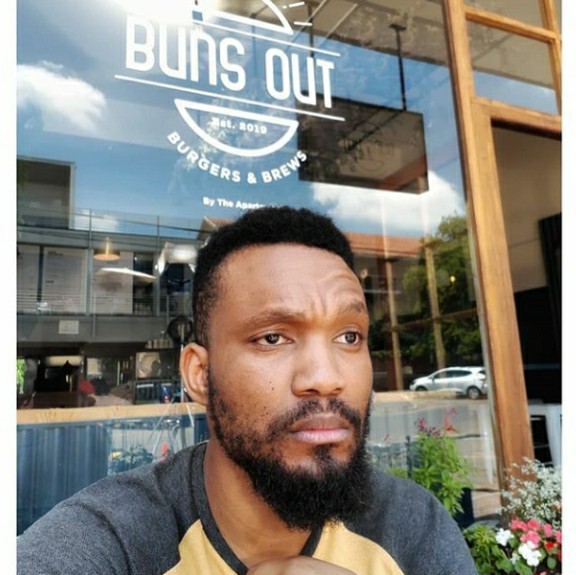 He states that he ordered 24 hot wings and also decided that he would pay cash for them. When the driver got to the delivery destination, Yonda Thomas noticed that he didn’t have any change and the driver supposedly offered to go get change from a store close by. The actor gave the driver the money to go look for change.“I gave him the money, like an idiot, and he took the money and the food. This guy was gone 15 to 20 minutes,” says Yonda Thomas.

The actor then states that he got anxious and then followed the driver on the UberEats app, which stated that he was 10 minutes away. He thus came and solved the issue. However, the actor was later told that he didn’t pay for the food. He realised that his account was in arrears when he tried to use the Uber transportation. Monique Thompson, the Uber Eats spokesperson, says the issue has been sorted out and they motivate consumers with similar issues to speak to the customer care line of the organisation.

A @ubereats_za driver scammed me & when I tried getting assistance from @uber_rsa they simply just said it wasn’t their problem… I’m shook! 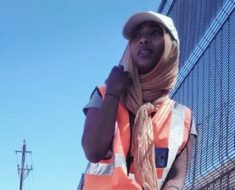 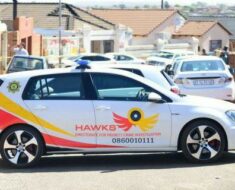 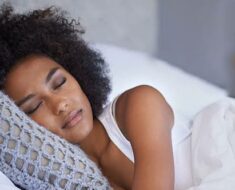 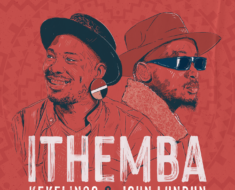 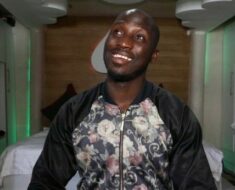