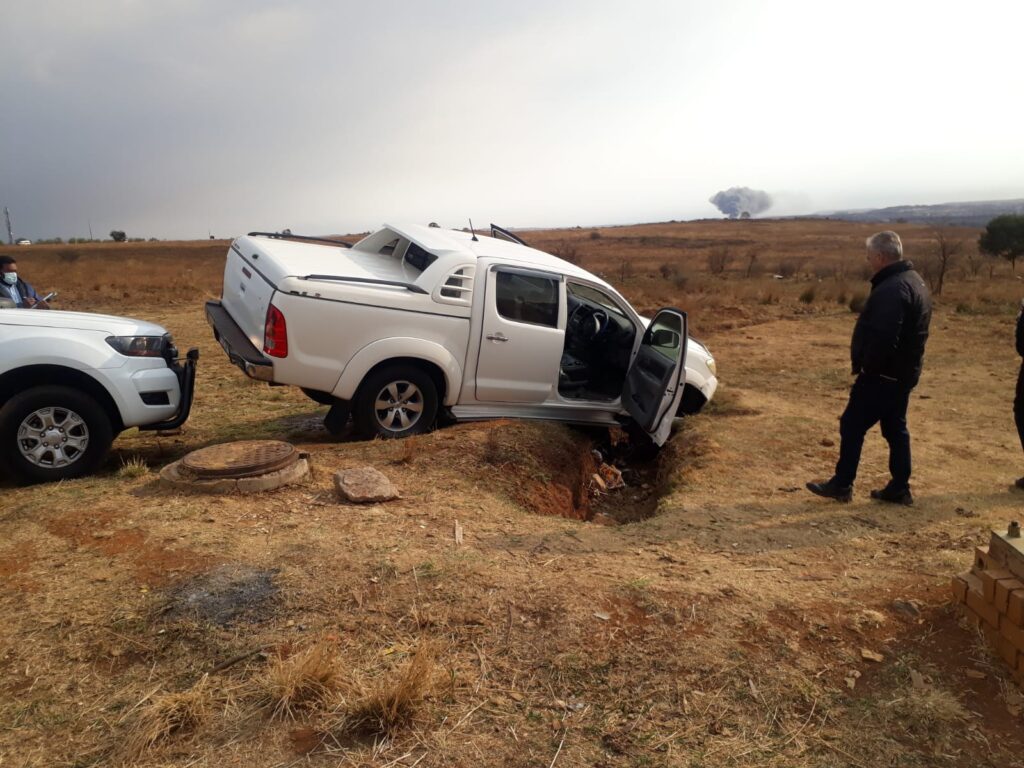 Two suspects aged 39 and 42 years old were arrested this morning in Zakaria Park following a high speed chase by members of a Rentrak vehicle recovery unit.

On Saturday 28 August 2021 at around 06:00, the Retrak vehicle recovery team picked up a tracking signal that the hijacked white Toyota Hilux double cab bakkie was stationary in Zonkizizwe, Ekurhuleni at that time.

The occupants of the hijacked vehicle attempted to push the recovery team’s vehicle off the road forcing the recovery team to fire warning shots. A high speed chase ensued along the R553 road until the suspects drove into a dead end private road next to Darul Uloom Muslim School before abandoning their vehicle and fleeing on foot. Both suspects were successfully apprehended. One the suspects was allegedly armed with a handgun and he sustained a gunshot wound on the left leg and the shoulder and was rushed to hospital under police guard to receive medical attention .The other suspect was free from injuries and was detained at Lenasia South SAPS on charges of possession of a hijacked vehicle as well as possession of an unlicensed firearm. The arrested suspect is expected to appear in court in due course. 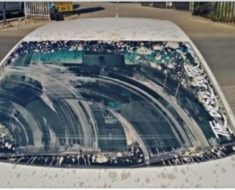 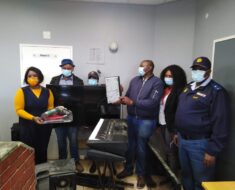 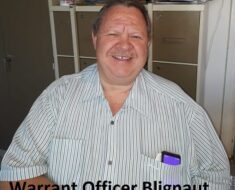