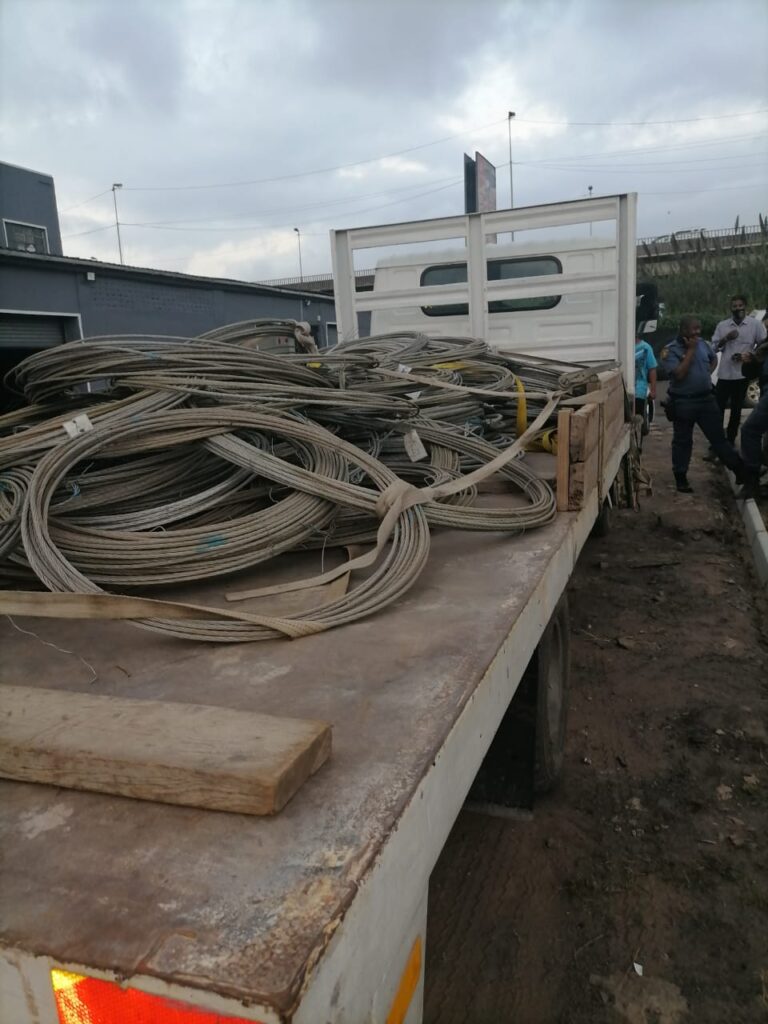 Two suspects aged 24 and 61 are appearing before the Durban Magistrates’ Court this morning on charges of tampering and damaging the essential infrastructure.

Yesterday at 16:00, the police officers from the Rapid Rail Police Unit were busy conducting patrols when they received information about the truck which had a load of electrical aluminium cables at Clairwood. They went to the identified area and the truck was approached. Upon searching the truck, the police found the mix of aluminium electric cables.

The cables were positively identified as the property of Transnet and Eskom. The total value of the recovered cables is R16 920-00 and it weighed 888 kg. Two suspects were placed under arrest at Montclair SAPS. The docket has been transferred to the Hawks for further investigation. 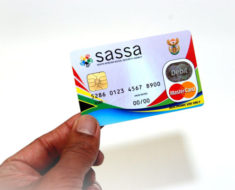 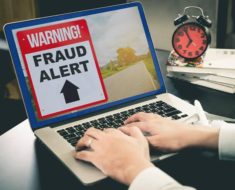 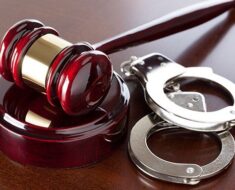 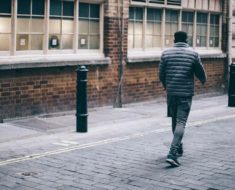