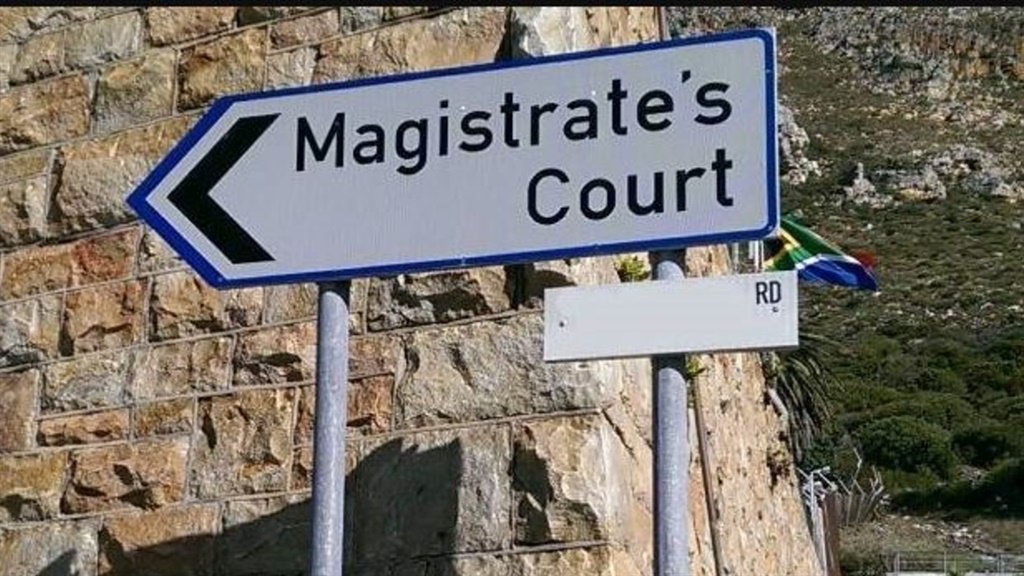 Two men aged 31 and 32 are expected to appear in the Durban Magistrates’ Court on Monday, 31 May 2021 facing charges of fraud and contravention of the Immigration Act.

The suspects were arrested by the Hawks’ Serious Organised Crime Investigation team with the Department of Home Affairs’ Immigration Inspectorate during a sting operation at Eshowe and Nongoma on 27 May 2021.

It is alleged that in 2018, the suspects were illegally trafficked from India for cheap labour practises. They were allegedly promised better job opportunities and permanent residence permits. Fraudulent documents which includes police clearances, contracts of employment and medical records were submitted to the Home Affairs department for permanent residence permit applications. The Hawks were alerted about the fraudulent activities by the alleged human trafficking syndicate. The warrant of arrests for the duo were obtained from court and executed.

The team proceeded to the North Coast of the province, searching for the suspects until they were apprehended. Their permits were immediately revoked and the investigation is continuing. 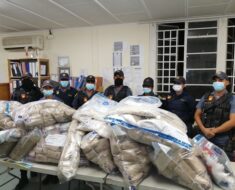 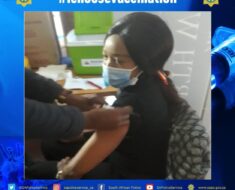 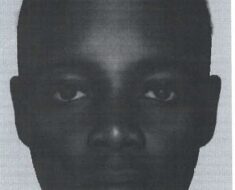