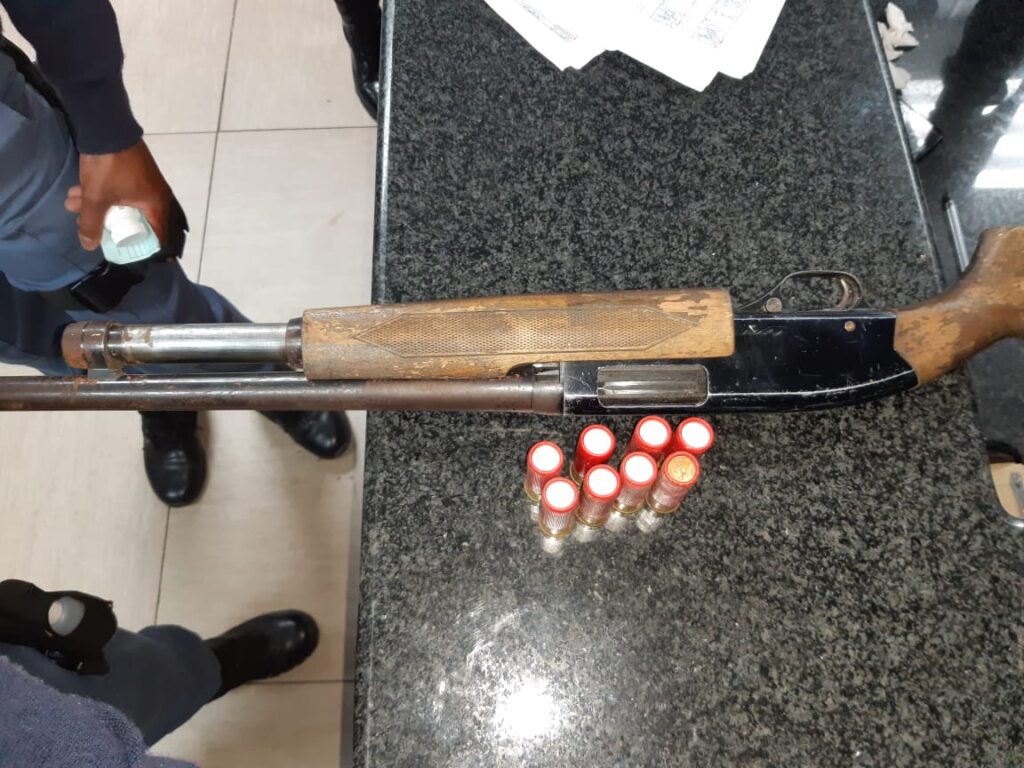 In the early hours of today, the King Cetshwayo District Task Team together with the Tactical Response Team acted on information regarding a suspect who was in unlawful possession of firearms.

It was reported that one of the firearms is suspected to have been used in the murder of the late Sergeant Mbedu who was killed while stationed at the Empangeni FCS Unit. The team proceeded to a homestead at Nteneshane area in Mtunzini and conducted a search. A 28-year-old suspect was found at the premises and a search was conducted. Upon searching the house, the police officers found a pistol and shotguns with four rounds of ammunition.

The suspect was placed under arrest and charged for being in unlawful possession of firearms and ammunition. The recovered firearms will be subjected to ballistic tests to check if they are linked to the murder of the late Sergeant Mbedu as well as other serious crimes reported in the country. The suspect appeared in the Mtunzini Magistrates Court today. 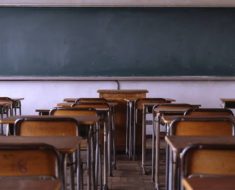 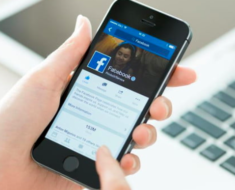 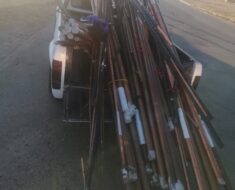 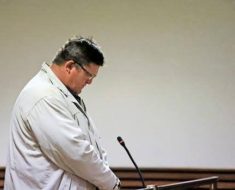 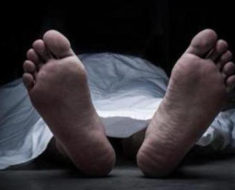