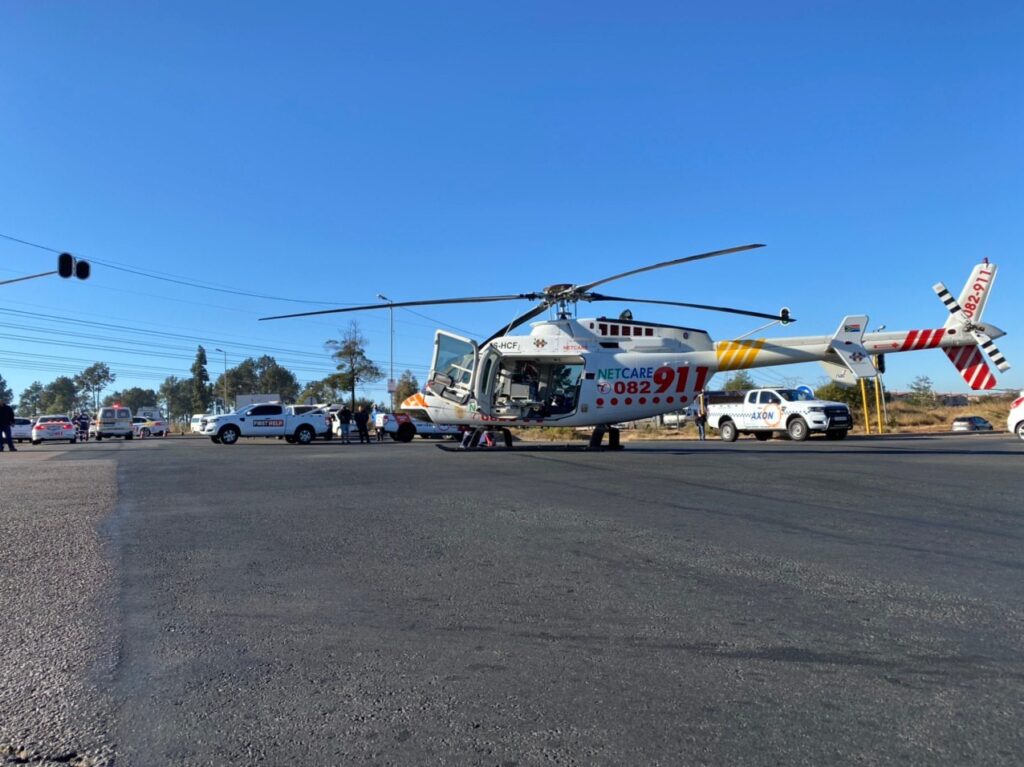 Gauteng: At 08H06 Wednesday morning Netcare 911 responded to reports of a shooting on Nellmapius Drive close to the R21.

Medics assessed the scene and found that one of the guards had sustained critical injuries after being shot in abdomen.

The second guard had sustained a gunshot wound to his lower limb.

Both patients were treated on scene.

Once stabilised the criticality injured patient was flown by a Netcare 911 Helicopter to hospital while the second guard was transported by ambulance to hospital for further treatment.

All necessary authorities were on scene. 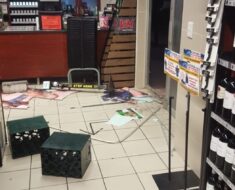 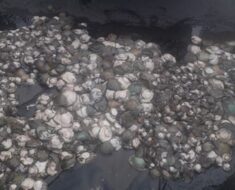 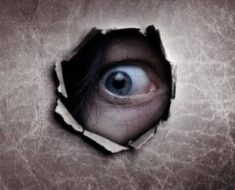