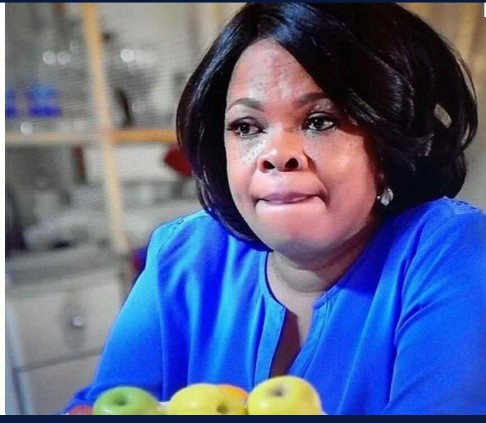 Female rapper, Rouge says she will not ask a guy that she likes out because she is scared of being rejected. She says, “#ImTooProudTo ask this dude On a legit date cause rejection will not prosper with me.” “Mama Ka Bafana” singer Nelisiwe Sibiya says she’s too proud to “ask for money or anything from anyone,” it doesn’t matter how desperate she is. She went on saying that she is more scared than being proud. 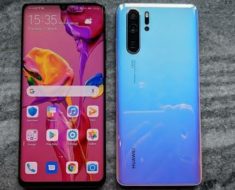 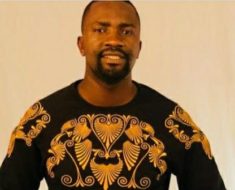 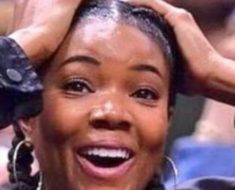 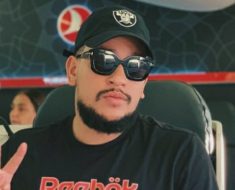 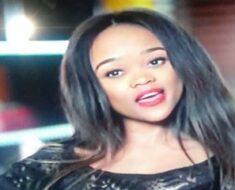 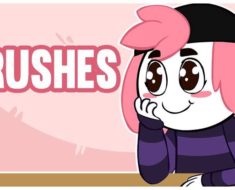