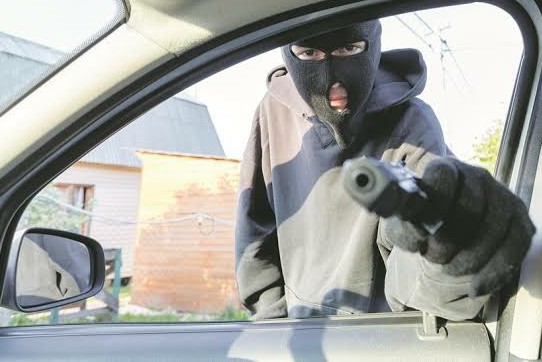 South African roads seem dangerous nowadays. People get hijacked a lot nowadays but most people don’t want to halt their trips because of this. However, there are those places that you might want to try and stay away from. Tracker, a vehicle security organisation, looked at about a million gadgets that were installed in cars for over one year. These are some of the places that people might want to avoid based on the hijackings:

People might want to try and stay clear from Kensington, Arcadia and Eldorado Park. There’s a high chance of being mugged in the Pretoria Central Business District, Arcadia and Sunnyside.

In KZN, Sydenham, Imbali and Avoca Hills are placers were hijackers often go to. However, a lot of robbery situations are in Glenwood, Morningside and Musgrave.

Phillipi, Khayelitsha and Maitland are areas where hijackers are often found. Claremont and Dunoon are seen as high danger zones.

The company also states that most hijackings often happen during the afternoon and at 2pm. So, you not really safe during the day. The police authorities have also stated that over 16000 cars are robbed in South Africa per year. 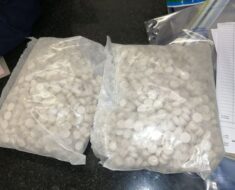 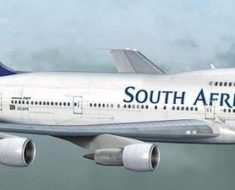 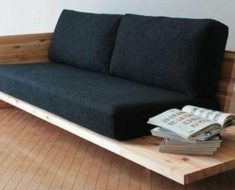 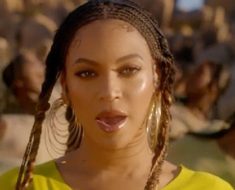