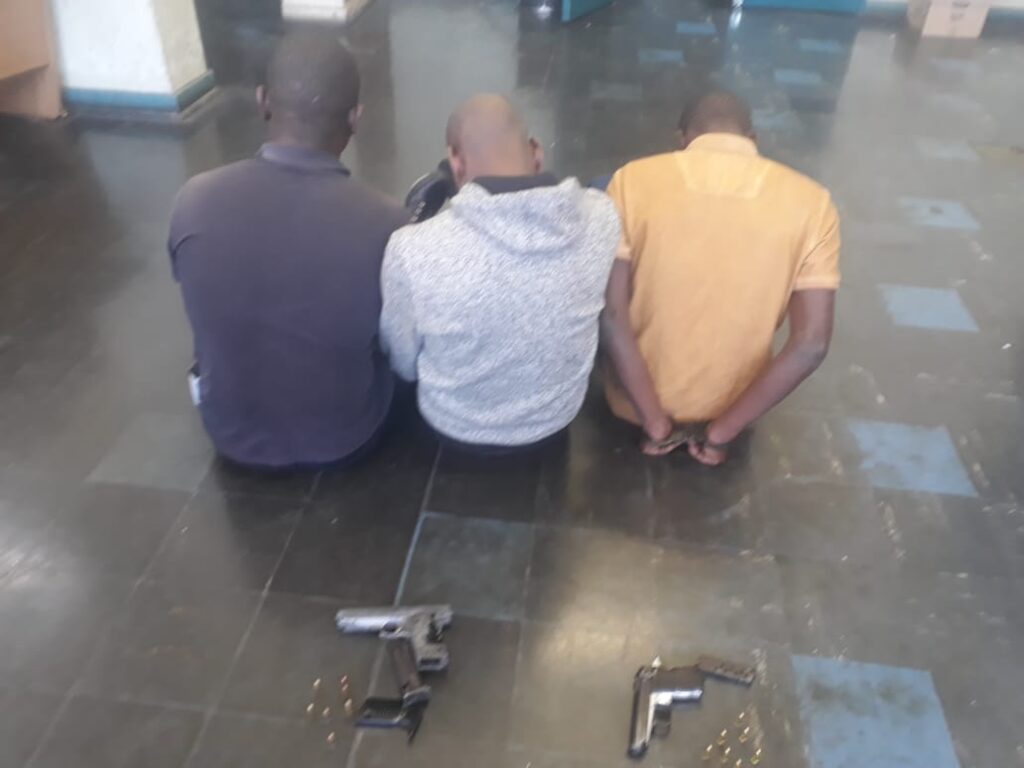 JOHANNESBURG CENTRAL – Police arrested three suspects between the ages of 27 to 30 for possession of unlicensed firearms and ammunition at Usindiso Building corner Delvers and Albert Street on the 30 April 2020 at 10:30.

Police were busy with their routine crime prevention duties when they received tip off from a community member about suspects in possession of firearms.  While busy with their observations they saw a suspicious male running into the building. They ran after him and found him with other two males inside. They searched them and recovered two unlicensed firearms with no serial numbers and ammunitions.

Firearms will be sent to ballistic testing to ascertain if they were used in the commission of serious and violent crimes.

Investigation is under way and suspects will appear soon in the Johannesburg Magistrate Court. 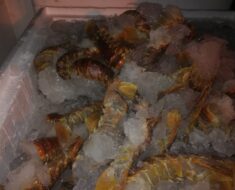 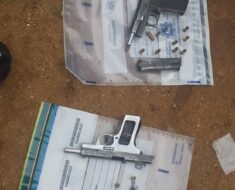 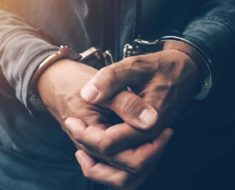