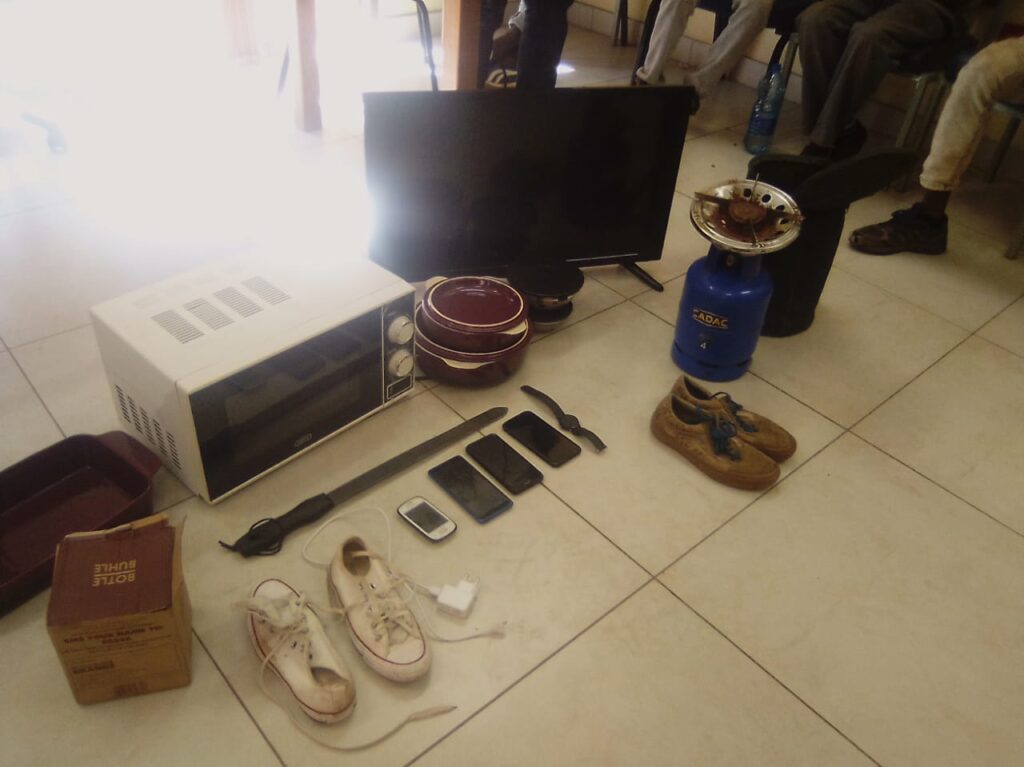 ALIWAL NORTH – On 11 May 2020, a combined operation between Crime Intelligence and the Aliwal North Detectives made the arrest of six suspects possible.

Positive information was followed up in two separate burglary residential cases and four suspects age 16, 18, 24 and 30 were arrested and the following property to the value of R 14 000-00 were recovered.

On the same day, the members also managed to arrest two suspects age 25 and 21 for aggravated robbery. The suspects used a panga to rob and stab the victims. A cellphone, jacket and shoes to the value of R2000-00 and the panga was recovered.

The acting Cluster Commander, Colonel Chris Wright commended the units involve in combining their expertise to make the successful arrests and recoveries possible. 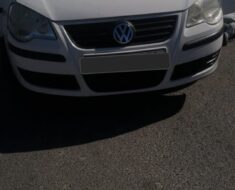 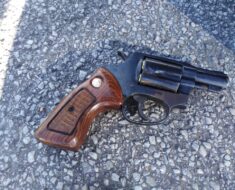 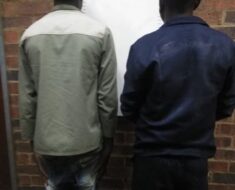 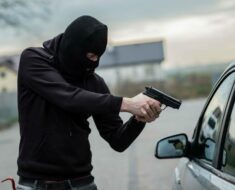