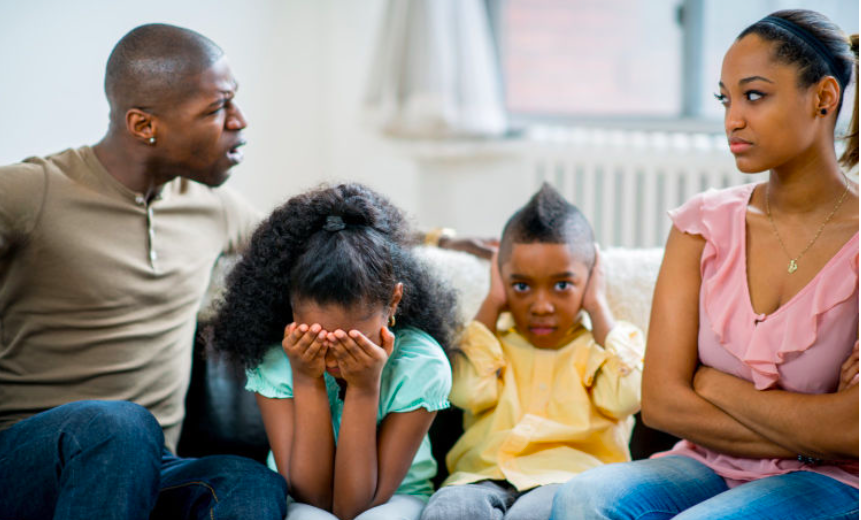 2.Yes it does, I mean things change completely and it’s kind of difficult to adjust. My parent’s separation was very messy and it always seemed like we choosing sides ne sister yam and it really wasn’t like that. We preferred being with my dad because its very convenient in terms of into zesikolo and everything else. We’d visit my mom every weekend though. But like it works out well now, I mean I’m older and I understand things better. I’m glad that they separated, I don’t even want to know why they did because its gonna change how I see lo urongo or whatever the case may have been. I’d like to believe that they both good people but were just not good for each other. They both happier separate and it’s the content I signed up for. I mean zikhona ezo petty arguments here and there but I mean it happens. Me having divorced parents hasn’t made me believe that akho thando. I still want to get married and have kids ndonwabe but it has made me more aware that yeah divorce yinto ekhoyo and that somethings won’t work out if they weren’t meant to be. Ndawuske ndiphinde ndiyotshata mntkbw akhonto.

3.Yes, it does especially if they are still bitter to each other. They used me like a Yoyo, one tells me this the other tells me that just to counteract each other’s plan about my future. I grew up hating my father whilst I was young because of what mom used to say about him, now that I’ve grown and I have a kid that I don’t have access to myself. I realize that my father had been denied to play the fatherhood role by my mother’s evil actions. I owe him a huge apology for cursing him and saying that I have no father.

5.Yes it is;Because as a child the parent who ur left with will try by all means to convince u to hate the other parent hence you don’t know their side of the story…for instance in most cases mothers are the ones bringing us up…if she gets another partner n have kids with him…once u as her first child with another parent do a single mistake they reminds us how our dads hates us even the treatment between her kids differs

6.A huge impact hey, we literally lost the house to Dad and had to go and live with great grandma. It was very hard to adjust because we were so used to being a small family of 4 now we’re more than 8 and it’s really really frustrating in terms of finances to cover everything and everyone

7.Yea.. Kakhul Mina my mom she is is using wheelchair now ngenxa yakh ubab..so we are 4 kubab we only boys. 😔.. So even now now one is working we don’t know nomA we be cursed… We All done with our matric but still..nothing changes… Especially for me it worse ngazalwa ngibhethe.. Zonke inyanga or heal helper prayers bathi kimi they is bag that is belong to me with full of money u will never be poor but nothing Um turning 24 this year…. And they say I’m the greatest soccer player… I even travel the country with my talent every time… When things is about to get well for me… Suddenly change…. So kimi it has effects kakhul but I have accepted everything we communicate with my dad and second wife so… I hope everything will change

8.A huge one, especially if it happens when you’re young and have to readjust to living with one parent coz vele most black people struggle when it comes to co-parenting, and family doesn’t make it any easier coz they either show too much pity, or are happy at the demise..

9.It has, you will be hearing stories and things you don’t want to hear. In a point where one of them will make the other an evil person, who may be using all sort of evil plans to kill them. Making you not to trust the other and all these are from your beloved parents. You become confused because you don’t know what happened and when did it started. To me it’s total wrong and very disturbing. To me it was my father and stepmother, I never chose sides but what my father did was way out of control, he never trusted me and he wanted me to take his side, though my step mom also was proving her innocence, I never took sides I just listened and forgot about that, the moment I leave one of them. And my father died a homeless man staying up and about. I never cried nor feel any loss or pain till now, but that is not about the divorce.

10. It does affect U especially when you young mna I had to be a parent at young age as my mom had to move back to her mom’s house n had to take care of the little one while my dad is joburg for work.u don’t get time to be with your friends n u don’t know love.it affects U when U old once U meet someone tell me U love them once they give U their love as well U love deeply coz love is a new thing to U and it eventually catch up with U wen your relationship don’t go well 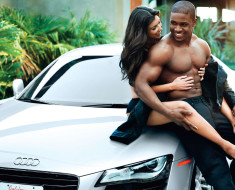 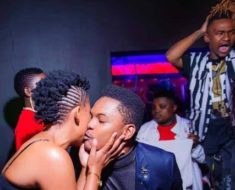 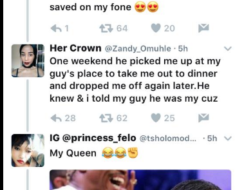 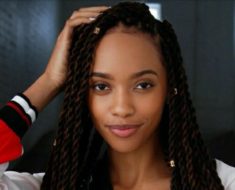 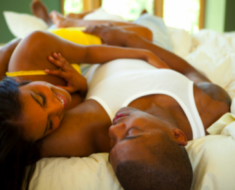 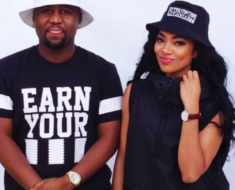