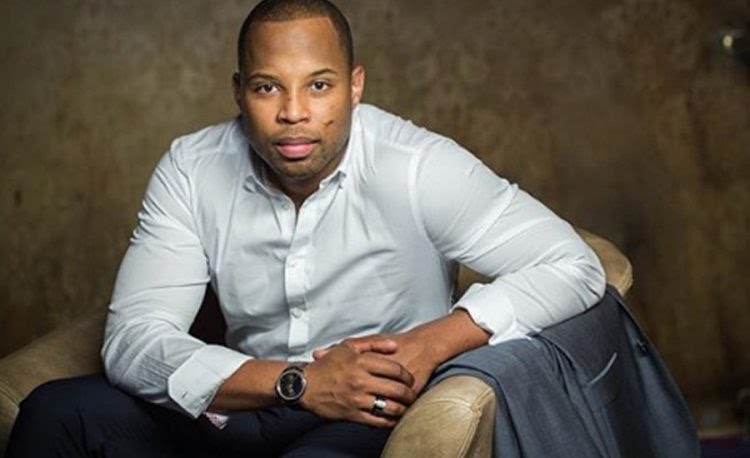 Since the EFF’s famous rant to bring back the land, South Africans have been pushing for land ownership.

The media personality took a picture of him on his land saying, “Pow Wow…”

One tweep thought that the artist received a tender from President Cyril Ramaphosa.

@Am_i_Kamunism says, “I knew Cyril Ramaposa was giving you a road tender when u went into his office looking like Trevor noahs uber driver.”

Sizwe softly put the tweep in place by letting him know that the land was bought by Dhlomo last year.

The star bought his land for his own private property development. 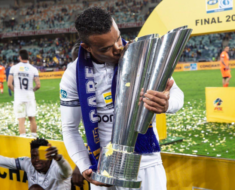 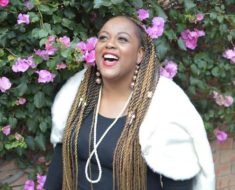 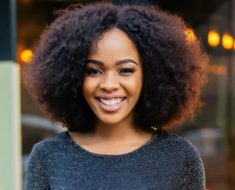 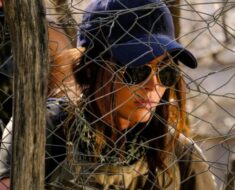 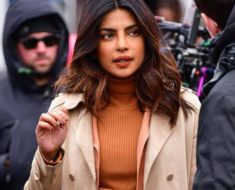 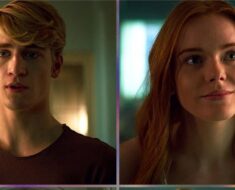