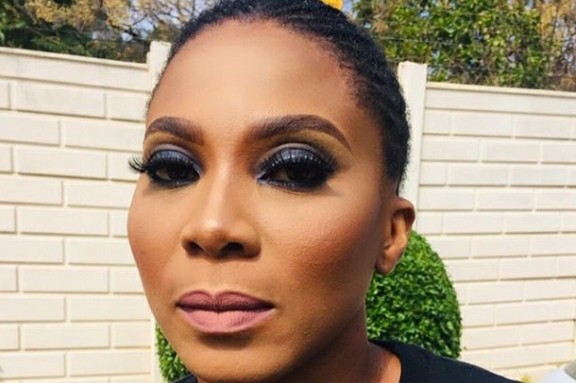 Media personality Penny Lebyane went on to Twitter to speak her mind on the issue of Babes Wodumo’s alleged shaming of Lady Zamar. The radio and television host went on to say that the gqom artist is a danger to herself. She also added that this is what happens when a “gimmick is confused for talent.” Some of Penny Lebyane’s fans agreed with her on the statement that she made.

“She is a danger to herself, a ticking time bomb with wires crossed were it matters the most [in] the head. The noise is so loud she can’t hear [anything]. Its what happens when a gimmick is confused for talent. Sustainability idiotic concept,” says Penny Lebyane. Lasizwe also commented on the issue between Babes Wodumo and Lady Zamar. The comedian and reality television star says the gqom artist should sincerely apologise to Lady Zamar. “I personally think Babes needs to give Lady Zamar a call and sincerely apologise…” 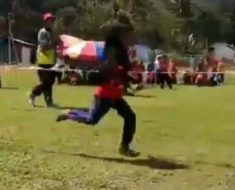 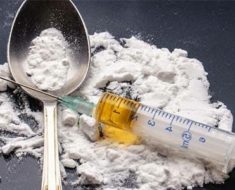 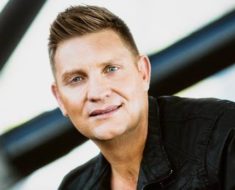 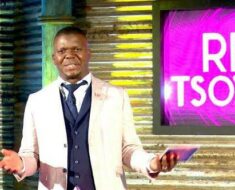 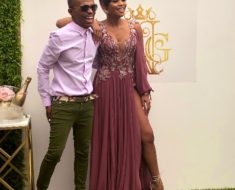 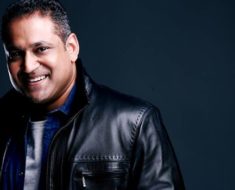