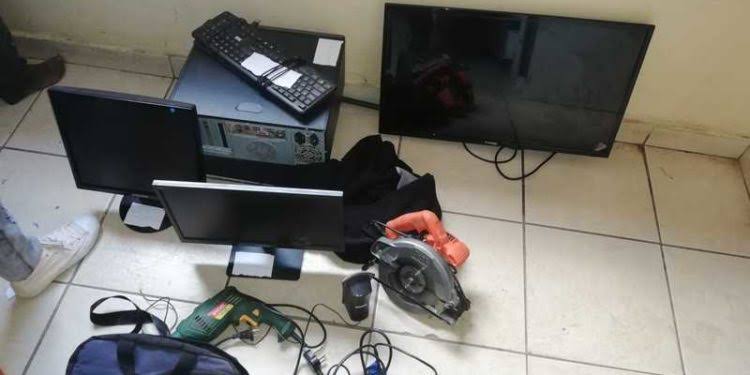 POLOKWANE: Sunday night, 26 April 2020 seven suspects  arrested for allegedly breaking into school premises and other residential areas and stealing different items. The suspects were arrested during an intelligence driven joint operation that comprised of members of the Crime Intelligence Unit, Cluster Task Team and detectives from Mankweng.

The Police received information about the suspects and conducted a sting operation around Sebayeng policing area which led to the initial arrest of two suspects. They were found in possession of items suspected to have been stolen from one of the schools in the area.

The team gathered more information on the other possible suspects involved in these burglaries. Five more were then arrested at different locations and were allegedly found in possession of other suspected stolen properties.

The suspects aged between 24 and 64, were allegedly linked to several burglaries in this area and during the arrest, various stolen items were recovered.

The Provincial Commissioner of the South African Police Service in Limpopo Lieutenant General Nneke Ledwaba has commended this team of members for their swift action and the community for assisting the police with information which resulted in the arrests.

The arrested suspects will still be profiled to establish if they are linked to other burglary cases across the province.

All suspects will appear in Mankweng Magistrates’ court on Tuesday, 28 April 2020 facing charges of business burglary and possession of presumed stolen properties. 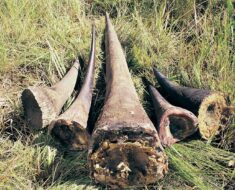 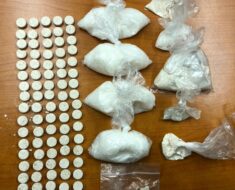 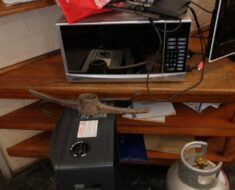 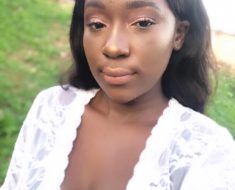 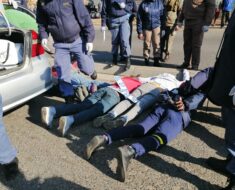 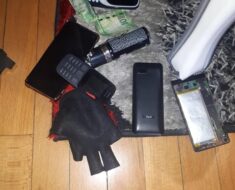