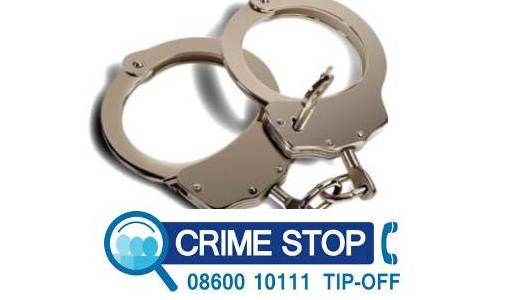 Mpumalanga police have launched a manhunt for suspect(s) who shot and killed a 31-year-old security guard, robbed him of his official firearm and ammunition at a construction site in Barberton today at 14:15.

The victim was on duty guarding the site, where a clinic is being built when the incident occurred. His colleague heard gunshots from the direction where his colleague was deployed and immediately went to check on him. He found him lying in a pool of blood, with his firearm missing. Police and medical personnel were notified about the incident and upon arrival the man was certified dead at the scene hence the manhunt.

Anyone with information that could lead to the arrest of the suspect(s) is urged to call Lieutenant Colonel Senzo Dawe on 071 685 1364, or call the Crime Stop number on 08600 1011, alternatively they can give a tip-off on the My SAPS App that can be downloaded to any smartphone. All information will be treated with strictest confidentiality and callers may opt to remain anonymous. 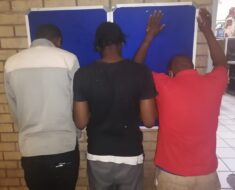 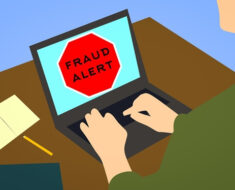