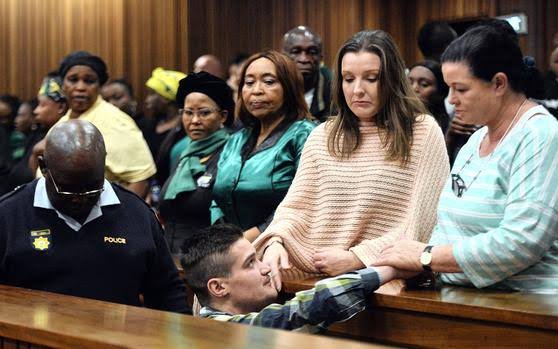 SABC Gets Backlash For Interviewing The Mother Of Convicted Rapist Nicholas Ninow. On Sunday, SABC News had an interview with the mother of the Dros rapist, Nicholas Ninow.

The interview received a lot of backlash about why it was even conducted. Some of them couldnnt understand why an interview like this would be approved. Film maker Mmabatho Montsho says, “Not sure why anyone at the SABC thought we needed to hear this woman making excuses. Next thing there’ll be books and movies a la Ted Bundy etc – treating white rapists with fascination.” Hip hop artist Rouge says the interview is like spitting in the face of the 7-year-old’s family. “SABC News This [Nicholas Ninow] Interview Is Spitting In The Face Of The Victims Family! There was only 1 side to the story we wanted to see and it was that guy going to jail, so please do not show us this nonsense! If you wanna interview someone go interview Khaya Cekeshe.”

One tweep says people are supposedly subjected to tears and denial from the mother. The tweep says, “Troubling attempts to “humanise” [Nicholas Ninow] and subject us to his mother’s tears and denial. Any fool can see that this interview is white privilege on media steroids. Why, [SABC News]? Does sensational newsworthiness and clickbait trump social justice?” One tweep says, “Dear [SABC News]…Please pull down that interview you did of [Nicholas Ninow’s] mother. 1. You’re subjecting the child to secondary victimisation. 2. You’re perpetuating [white privilege]…3. You’re reinforcing the dysfunctional idea that rape can be a mistake…” 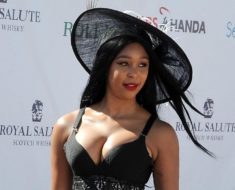 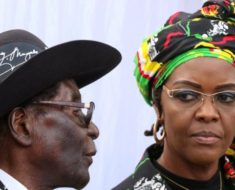 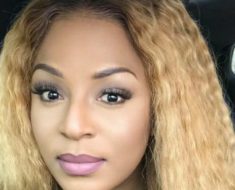 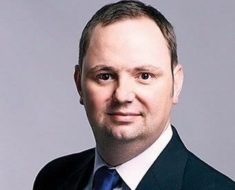 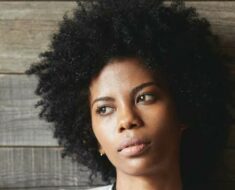 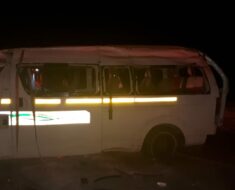