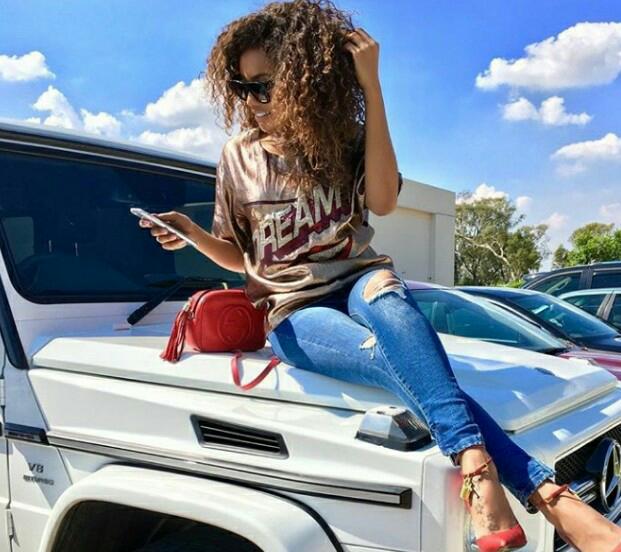 SA Celebs Who Drive The Most Expensive Cars 2019. Some of us wish we could own a very expensive car one day.

Some of us wish we could own a very expensive car one day. Cruising down the road in style and luxury with the seats cuddling you. Celebs are already living that dream of having expensive and luxurious cars in their collection. These are the 5 celebs with expensive cars:

Bonang Matheba has been known for making moves while some people just hate on her. The media personality has recently launched her own alcohol brand called the House of BNG. The star is also a fan of luxury cars to show off her personality. The most luxury car that she owns and loves is the Mercedes-Benz AMG G63 that costs of R2.6 million.

Amanda du-Pont is one celeb that has been making her money moves on the low. Most people may know her from SABC 1’s ‘Skeem Saam’, she also acts in the Netflix original series alongside Pallance Dladla called ‘Shadow.’ The star has spoiled herself during her birthday month with a McLaren 570S at an estimated price of R3 million.

NaakMusiq has been making a name for himself in the entertainment industry with his singing and acting skills. The man is a fitness enthusiast. Well, he also loves his BMW cars. NaakMusiq is a huge BMW fan. He recently added to his collection of Bimmers. The musician bought his a BMW M4 that’s worth over R1 million.

Nomzamo Mbatha got in the entertainment industry when she was just a student that auditioned to be an Mtv presenter. She didn’t get the part but she got into the industry as an actor for Mzansi Magic’s ‘Isibaya’. She is now an ambassador for UNICEF. She’s also a fan of beautiful cars, especially Audi cars. The star owns an Audi SQ5 that’s worth over R1 million. 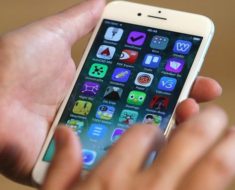 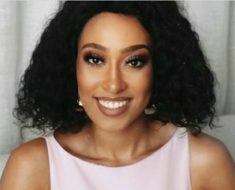 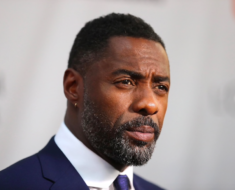 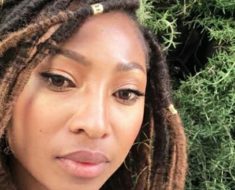 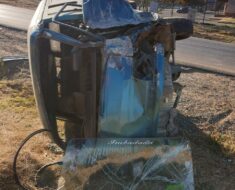 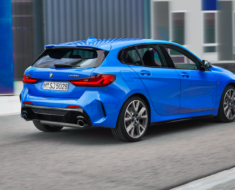