PRETORIA – The outstanding suspect in the 2014 Free State Asbestos Project has been arrested after he handed himself over to the Hawks members in Richards Bay, Kwazulu-Natal this afternoon.

This rounds off the initially targeted suspects in this case, they include senior government officials and businessmen as well as five companies. The accused face over 60 charges which include corruption, fraud and money laundering in contravention of the Prevention and Combating of Corrupt Activities Act (POCA) as well as contravention of the Public Finance Management Act (PFMA).

The suspects are expected to appear in the Bloemfontein Magistrates’ Court on Friday, 2 October 2020. 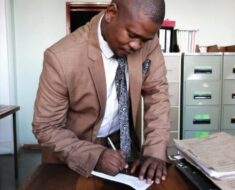 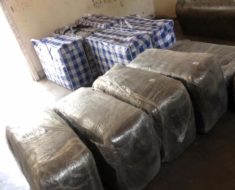 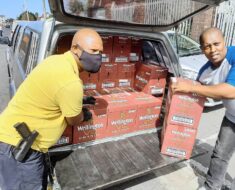 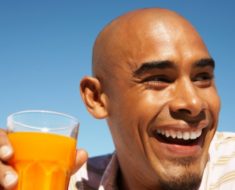