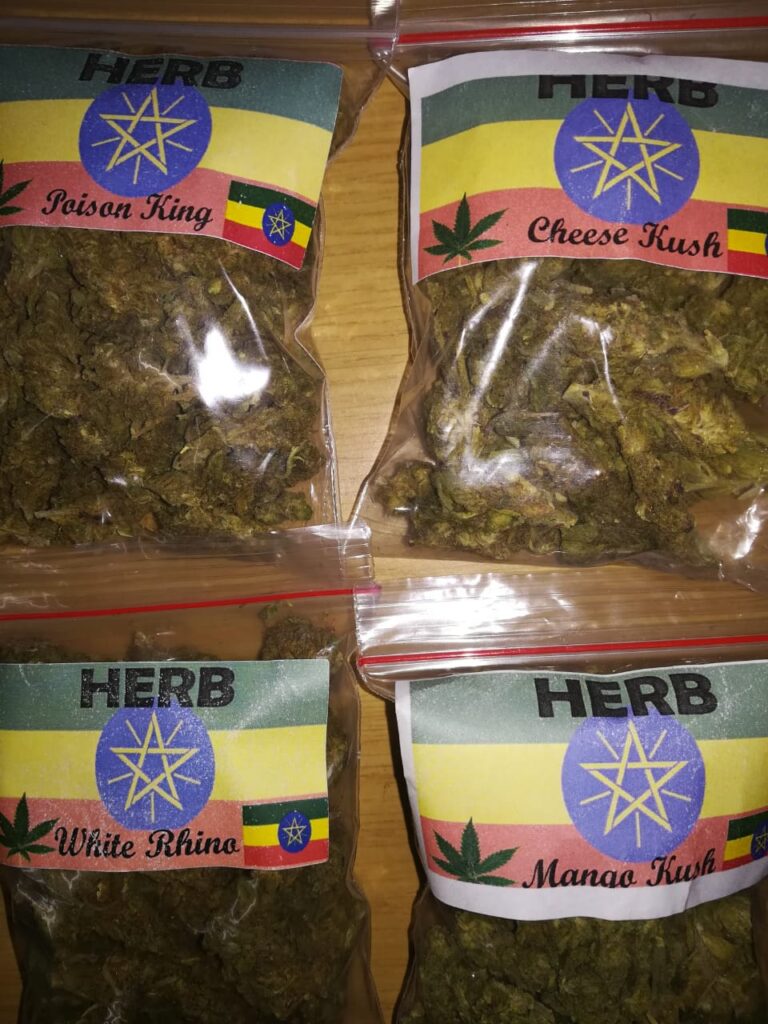 Acting on information received, at about 08:30, the members raided rooms at the back of a house in Lewerkie Street in Cotswold.  A total amount of 164 bags of dagga, 24 bales of compressed dagga and 242 x rolls of dagga were confiscated. The total weight of the cannabis is 178, 76 kg. The dagga was seized from two rooms rented by the suspects. Police also seized 3 cellphones, documents, digital scale, vacuum sealer, 2 passports and bank cards. The estimated street value of the dagga is R500 000-00.

The two suspects aged 20 and 22 years were detained for dealing in dagga and will appear in the Port Elizabeth magistrates’ court on Monday, 30 November 2020.

Acting Mount Road Cluster Commander, Brig Thandiswa Kupiso applauded the team for the arrests and confiscations. ‘We also want to warn landlords that their properties could be forfeited to the state if their tenants are caught using their flat, house or outbuildings to commit crime. We will work with the necessary authorities and evict the tenants and then take the property from the owner. Owners need to profile their tenants before leasing out their property as well as making regular visits to their property. Their property can be seized under the Prevention of Organised Crime Act (POCA) we are warning those drug dealers and landlords, if we get information of crimes taking place at certain homes, flats or outbuildings we will investigate and ultimately you could forfeit your property. We will be resolute in making sure that these offenders are deprived of the proceeds of crime,’ warned Brig Kupiso. 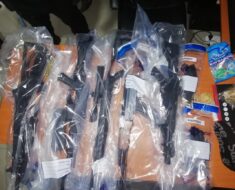 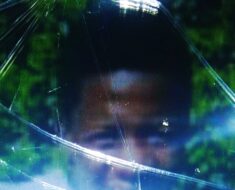