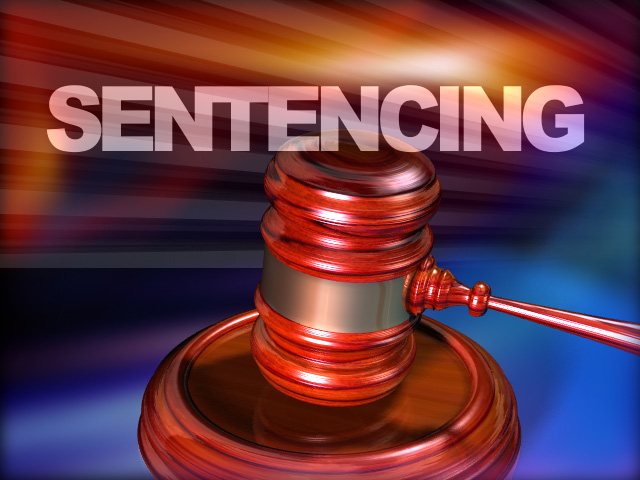 POLOKWANE – The Provincial Commissioner of the South African Police Service in Limpopo Lieutenant General Nneke Ledwaba has warmly welcomed the three (03) life and fourty two(42) years imprisonment handed down separately to four (04) accused aged between 23 and 35 by various courts across the Province this week.

The accused had on the 09 March 2014 at about 23:00, raped a 34 year old woman at Maniini village while she was at the outside toilet. In another incident that occurred on the 29 July 2015 at about 18:30, a 21 year old woman was walking along the street at Muledane village when she came across the accused who grabbed and dragged her to the nearby RDP house and raped her

The sentences were categorized as follows:

Moswathupa Lucky Malatjie aged 35, was sentenced to life imprisonment for rape and declared unfit to possess a firearm, by the Mankweng Regional Court outside the City of Polokwane. The accused raped two victims on different incidents. On the 14 March 2015, he found the first victim aged 20 walking with her boyfriend along the road at Mankgaile, Ga-Molepo and he chased the victim’s boyfriend, offered to accampany her to home and on the way, he raped her.

In another incident that occurred on the 21 May 2016, at one of the taverns at Mankgaile in the Ga-Molepo area, the accused raped a 17 year old girl while she went to relief herself at the back of the building. He threatened to kill her with a knife before raping her.

The cases were assigned to Detective Sergeant Abel Moreroa of the Polokwane Family Violence, Child Protection and Sexual Offences (FCS) Unit. He investigated the two cases in full until the accused was arrested in the Gauteng Province through a tip-off from members of the community and positively linked to the two cases of rapes.

Meanwhile, in Hlogotlou outside Groblesdal, Jimmy Tau aged 33, was sentenced to twenty years (20) years imprisonment for house robbery by the Nebo Regional Court.

The accused was nabbed at Mamelodi in the Gauteng province on the 21 January 2018 after he attacked the victim while sleeping at his room at Monsterlus village and robbed him a motor vehicle, bank cards, money, pair of shoes and cell phones before he fled the scene with the victim’s VW Polo Vivo.

The Police were summoned and immediately started with investigations, with assistance from the car tracking company, the Police followed the vehicle and activated a backup team of Police officers from the Gauteng province as the vehicle took that direction. The same day, the vehicle was found and the suspect arrested in Mamelodi, in the Gauteng Province.

The case was assigned to Detective Sergeant Semakeleng Kanyane of the Hlogotlou Detectives Unit who investigated the case until the accused Jim Tau, was found guilty and subsequently sentenced.

In Mecklenburg outside Burgersfort, Titelo Mamarega aged 24 was sentenced to two (02) years imprisonment without fine for theft of motor vehicle by the Burgersfort Regional Court.

The accused stole a motor vehicle on Sunday the 19 January 2020 at Ga-Mashishi Village, after the victim who was driving a VW Polo got stucked in the mud while driving to work. The accused arrived and offered to assist the victim. He then entered the vehicle to start it, the victim with assistance from other people pushed it until it was out and the accused drove the car and sped off.

They quickly informed the Police and their initial investigations and manhunt started until the suspect was cornered and arrested along the R37 road near Jackals Old Mine at Tjibeng village. The case was assigned to be investigated by Detective Sergeant Thapedi Lebogo attached to the Saps Burgersfort Vehicle Investigation Unit (VCIU).

The Provincial Commissioner, has further indicated that these sentences will undoubtedly serve as a deterrent to other criminals or criminals to be. He also applauded the investigating officers in all these cases on the job well done. “We are delighted that these four (04) criminals are removed from the streets for a long time,” said General Ledwaba. 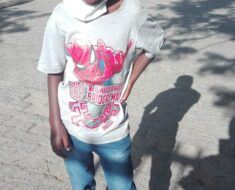 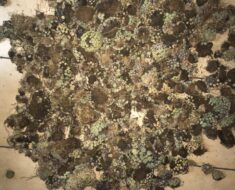 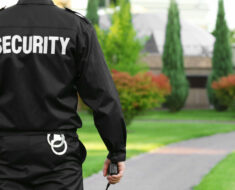 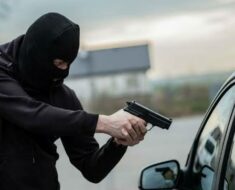