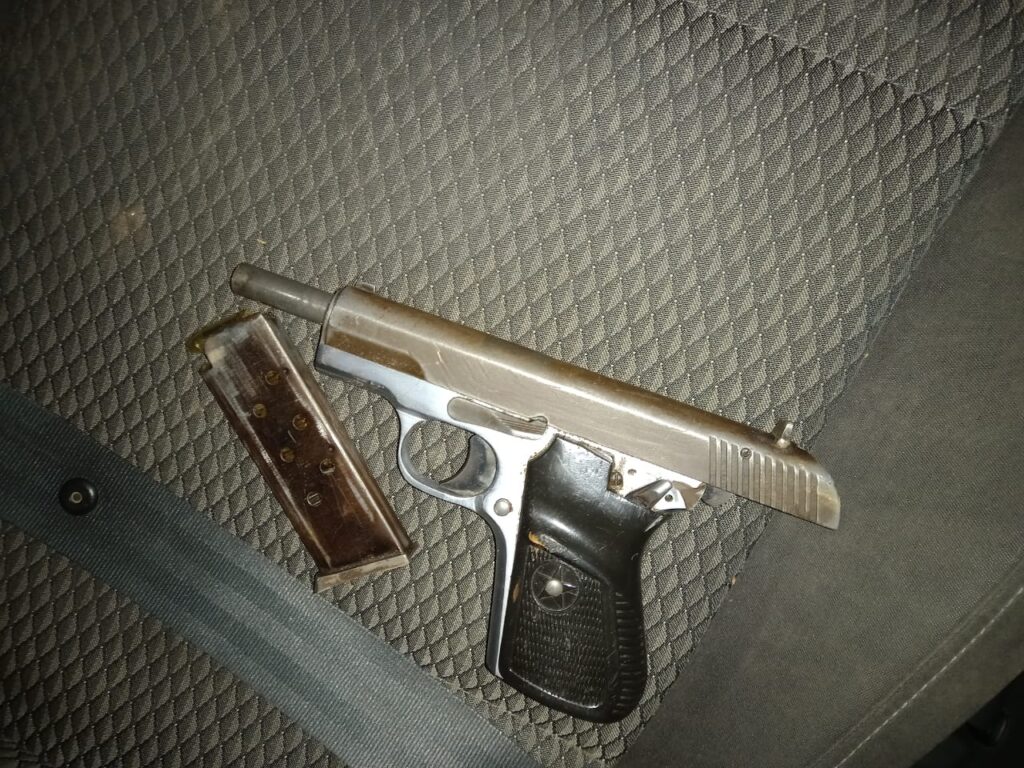 Police members of Highway patrol arrested two suspects for possession of unlicenced firearm, ammunition, impersonating police official and fraud on R25 road on the 27th May 2021.

It is alleged that the police members were patrolling on R25 road when they noticed a white VW polo stationed along the side of the road. When they approached it they noticed three people wearing Gauteng police uniform .When the police enquiry them about their duties, one of them ran away and it was noticed that they are not law enforcement members, their vehicle was searched and 9mm Norinco pistol with no filed off serial number was found and seven live ammunition. The two were arrested and detained in Kempton Park SAPS.

The arrested suspects will appear before the Kempton Park Magistrate Court next week. 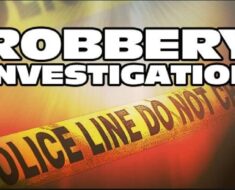 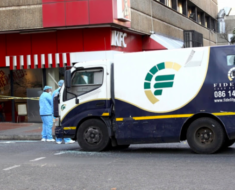