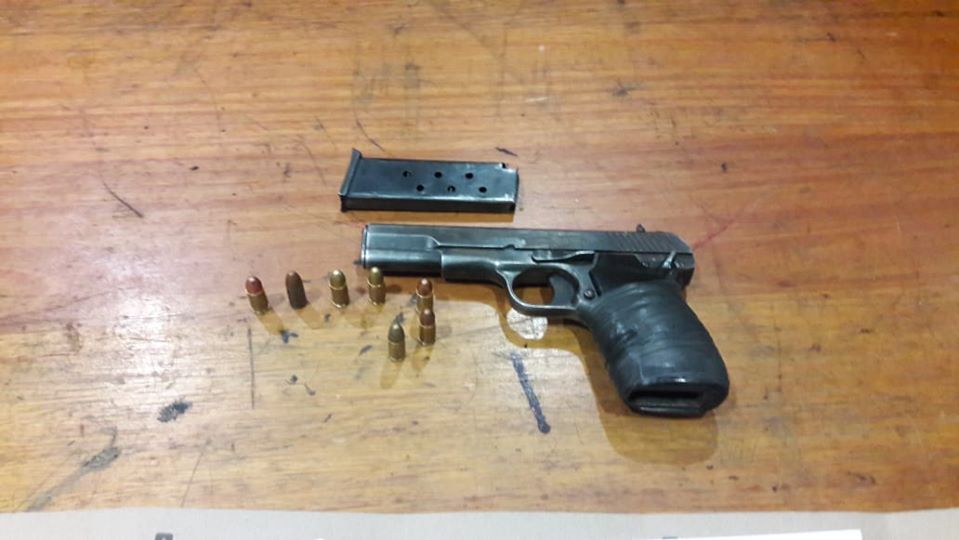 WESTERN CAPE – Philippi East police members who were performing crime prevention patrols in the area, during the early hours of this morning stopped and searched a man who was wearing uniform resembling that of the SANDF in Umkhombe Crescent, Lower Cross Road.

During the body search police found a firearm with ammunition in his possession. The suspect was recognised as a wanted suspect for murder and three attempted murders that took place in January in Lower Cross Road.

The 21-year-old suspect has been involved in various crime in Philippi-East including robberies, hijacking and murder. He will appear in Wynberg Magistrates’ Court once he has been charged. 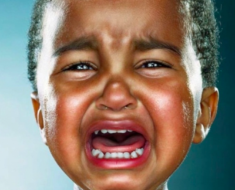 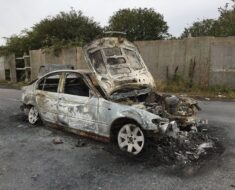 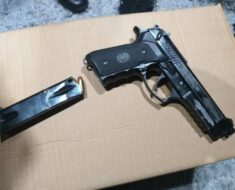 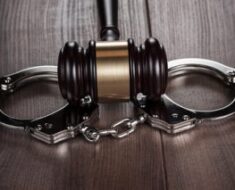 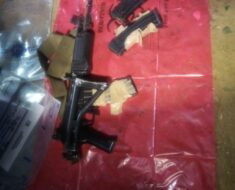