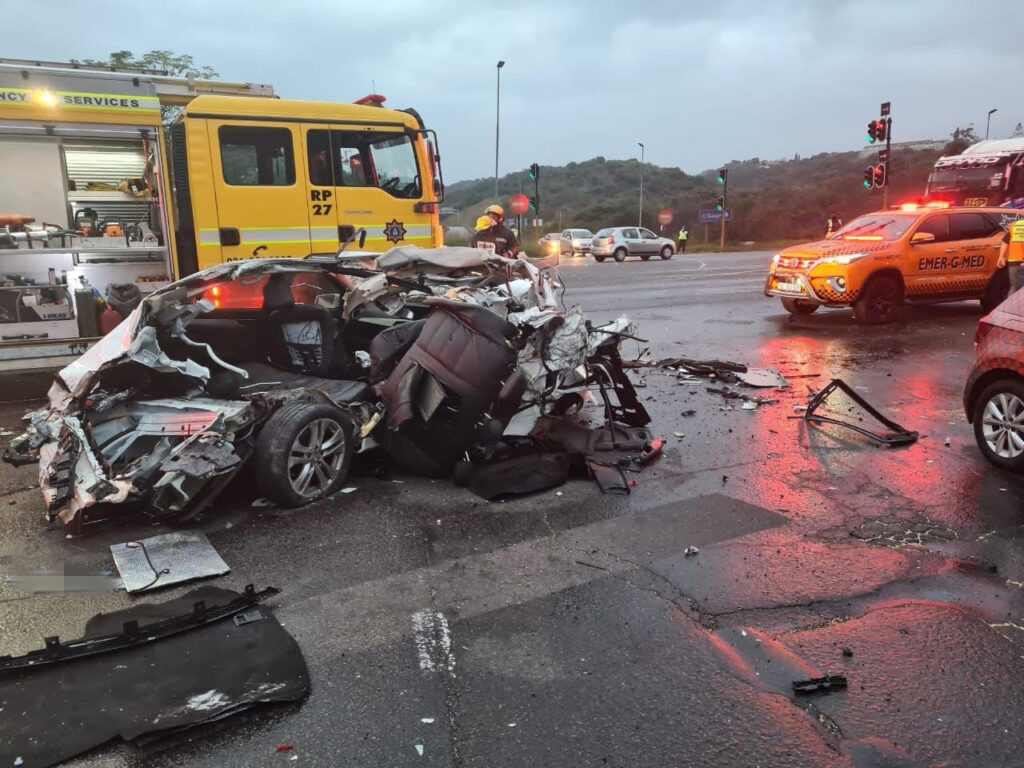 KwaZulu-Natal: At 16H30 Sunday late afternoon Netcare 911 responded to a collision on the M7 just before the N2 Bridge in Bellair Durban South.

Reports indicate that a truck and three cars were involved in a collision.

Medics assessed the scene and found that an adult male from one of the cars had sustained fatal injuries and was sadly declared deceased.

Another two people sustained minor injuries and were treated on scene before being transported to hospital for further care. 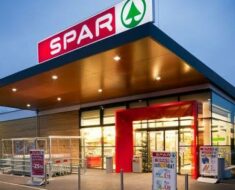 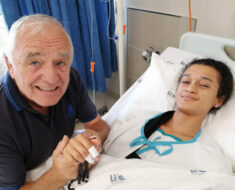 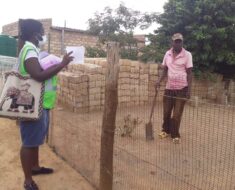 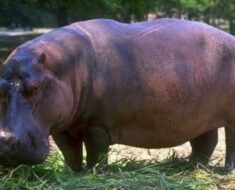 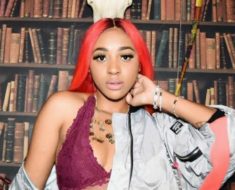 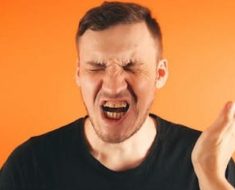