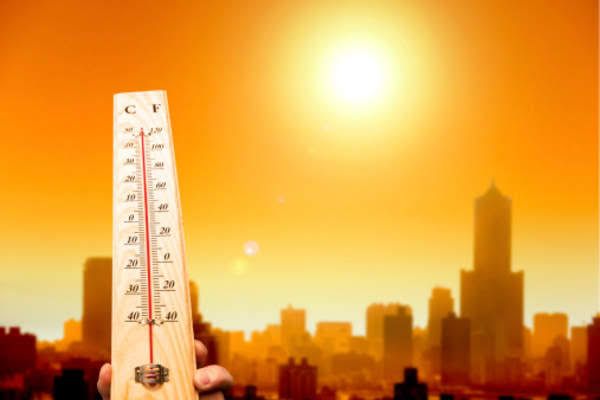 Northern Cape Village Breaks Record For Highest Weather Temperatures. A village in the Northern Cape, Vioolsdrif, made headlines for breaking the record of the highest weather temperature in South Africa.

However, on Friday the high temperature of 1995 changed. The SA Weather Service forecaster says, “On Thursday, it reached a new record of 50.1 degrees Celsius and then broke its own record again on Friday by reaching 53.2 degrees Celsius, which was rounded off to 54 degrees Celsius.” The extreme temperature conditions are said to be able to put the SA food and water security in danger. It is also stated that the village has been getting hot weather temperatures for some time.

The SA Weather Service forecaster says that there was an upper high weather system at the place that concluded in a rise of temperatures, which is supposedly the reason why there were heatwaves in certain areas of South Africa. It is also stated that the area’s high temperatures would decrease by 15 degrees Celsius in the next two days. Mbavhii Maliage has stated that they have predicted that might fall in certain parts of the nation such as Gauteng, Mpumalanga, KwaZulu-Natal and Limpopo. 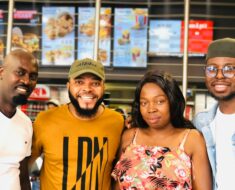 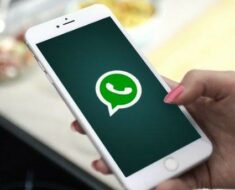 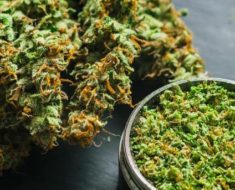 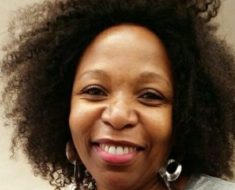 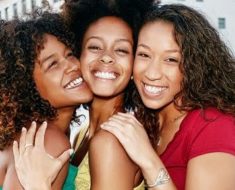 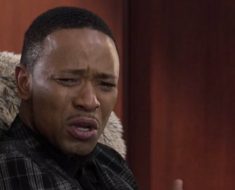