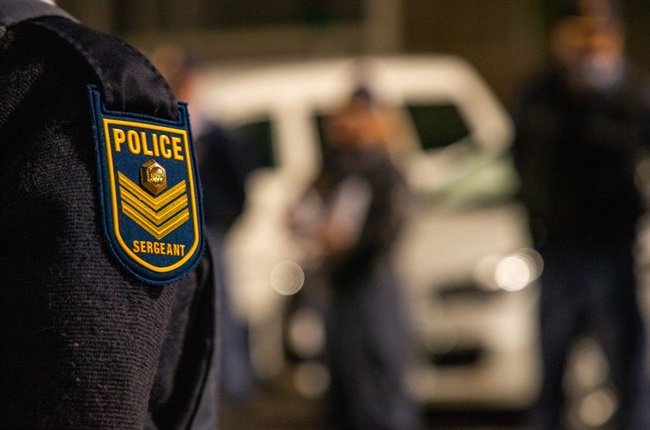 It is alleged that the deceased went to his ex-girlfriend’s house demanding that she must withdraw the case which she had opened against him. The girlfriend then called her family for help as he was shouting.

When the family arrived, the deceased walked out of the yard and stabbed one of the family members who then in return stabbed him back.

The ex-boyfriend died on the scene. The suspect was arrested and a case of murder has been opened. 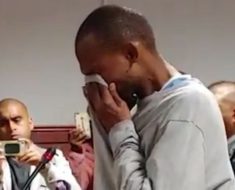 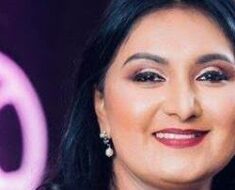 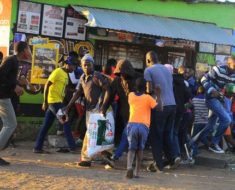 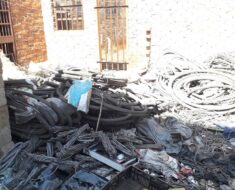