Home
Crime
Limpopo Police arrest a 32-year-old suspect who was sought for murder, rape and burglary
Prev Article Next Article 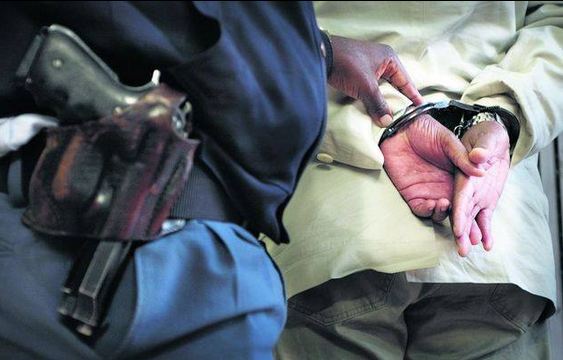 POLOKWANE – A 32-year-old suspect who was sought for serious and violent cases such as murder, rape and burglary was in the early hours of today, 07 April 2020 arrested at Sterkfontein in the Hlogotlou Policing area outside Groblersdal, following an intelligence driven operation comprising the Family Violence, Child Protection and Sexual Offences (FCS) and Crime Prevention (CPU) Unit in the area. The cases were allegedly committed between 2015 and 2019.

In one of the incidents that occurred at Legolaneng public place on 28 September 2016 at around 16:45, Police were allegedly alerted about a murder incident. On arrival at the scene, they found the body of a man with multiple injuries and some body parts missing. He was later identified as Thabitha Makola, then aged 62.

A case of murder was then opened and Police immediately commenced with investigations, hunting for the suspect(s) involved.

The suspect was subsequently arrested through forensic investigations that followed and was further linked to other four (04) cases of rape and three (03) burglary residence in the area. The motive behind in the murder incident is still being investigated but ritual murder cannot be ruled out.

The suspect will appear before the Nebo magistrate’s court on Thursday, 09 April 2020 facing charges of rape, murder and burglary residence.

The Provincial Commissioner of the South African Police Service in Limpopo Lieutenant General Nneke Ledwaba, applauds this team of members for their endless efforts in ensuring the suspect is arrested and face the full might of the law.

The Police investigations are still ongoing. 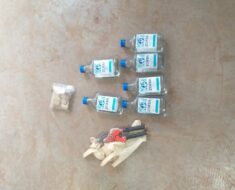 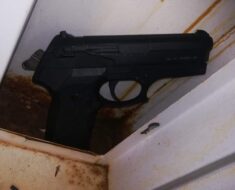 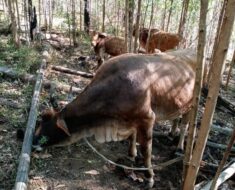 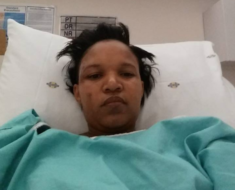