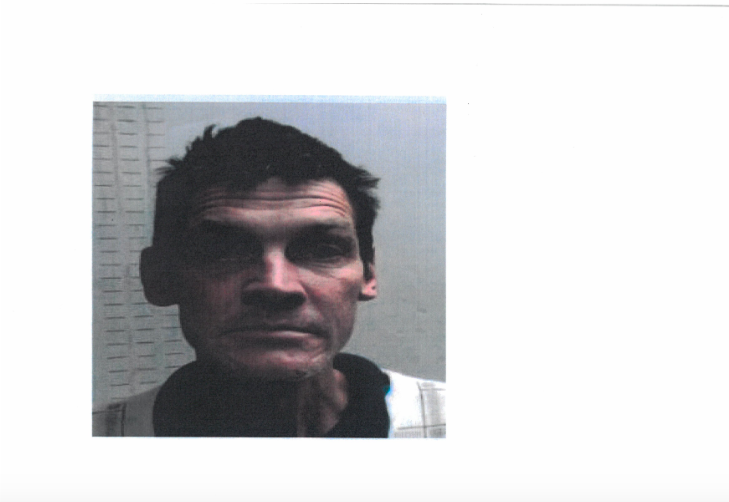 Police officers from Greenwood Park SAPS are on the trail of an awaiting trial prisoner. Lee Richard Barratt (40) escaped from lawful custody on Saturday, 17 August 2019. Barratt was admitted at a hospital in Durban for medical attention.

Whilst under consultation with medical staff, he managed to evade the police officer guarding him and escaped. He was awaiting trial after he was arrested for housebreaking at Greenwood Park. The escapee has many other housebreaking charges against him.

Investigators believe he may be in the vicinity of Durban North, Greenwood Park, Umbilo or Mandeni. He is described as a thin and tall person. Anyone who may know of his whereabouts is urged to contact Lieutenant Colonel Serfontein on 079 500 0363/082 554 7319 or Crime Stop on 08600 10111. 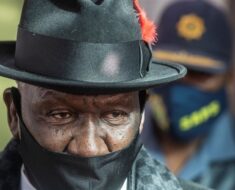 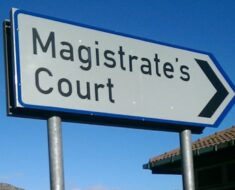