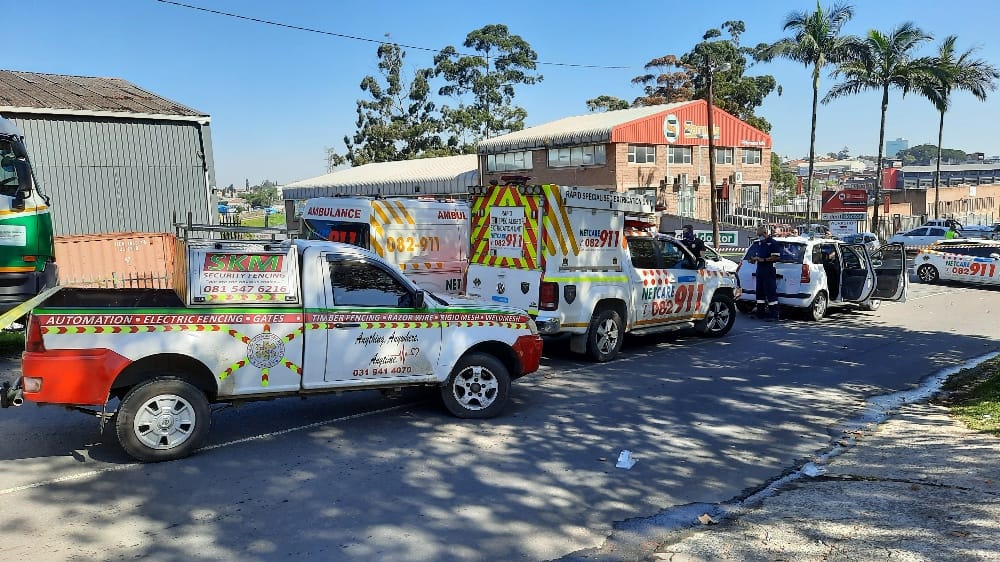 At 11H06 Thursday afternoon, Netcare 911 responded to a shooting on Henderson Road in Pinetown, West of Durban.

Reports from the scene indicate that the driver of a light motor vehicle had been shot in what was alleged to be an attempted hijacking.

When medics arrived on scene they found the patient in a critical condition in the vehicle.

Due to the nature of the man’s injuries, the Netcare helicopter ambulance was activated for the scene.

A full advanced life support resuscitation was initiated however the man’s condition rapidly deteriorated and he was sadly declared deceased on the scene.

Circumstances leading up to the incident will be investigated by the Pinetown SAPS who were on scene. 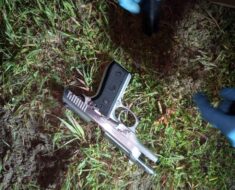 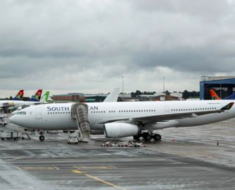 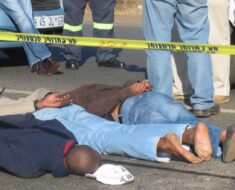