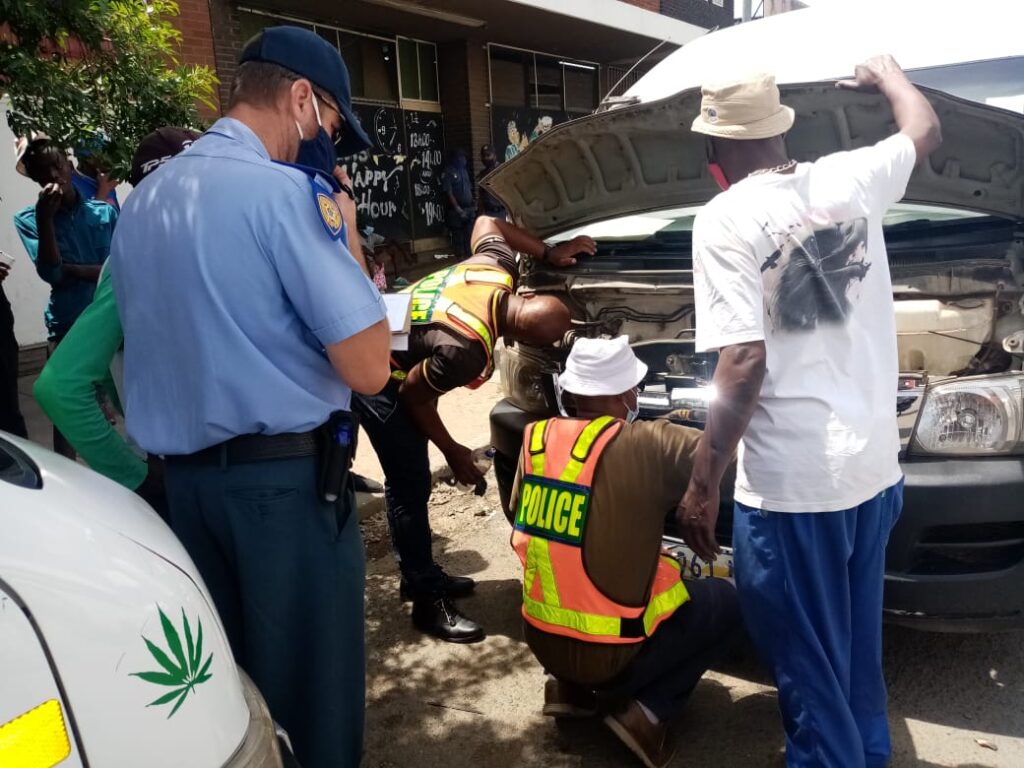 During the operation, more than 280 taxis were inspected, amongst other issues which were looked at were road worthiness, licences to operate taxis and driver’s licences. Fines were issued to taxis found with expired licences.

Members of the Crime Intelligence and Kimberley K9 Units, busted a 25-year-old woman with drugs and dagga with an estimated street value of R2 500. The arrest of the suspect was executed following a tip-off about a house suspected to be a drug den in Lerato Park, Roodepan.

The suspect is expected to appear before the Kimberley Magistrate’s Court, on Tuesday, 17 November 2020 on count of dealing in drugs. 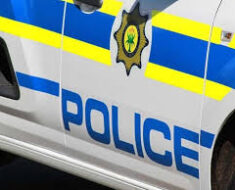 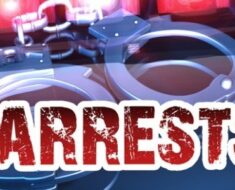 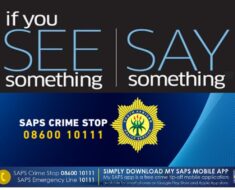 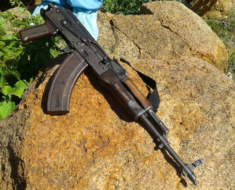