Home
Uncategorized
Is this older woman interested in me?
Prev Article Next Article

She`s been talking to me more lately and when she talks to me she always adds a “y” to the end of my name calling me Scotty instead of Scott. Only my past girlfriends have called me that.

She’s also offered to teach me how to drive standard with her own vehicle when I mentioned that I wanted to learn. I had no idea she drove standard.

How should I approach an older woman? If it makes a differences she looks and acts like she’s in her 20’s still. We’re also co-workers working seasonal jobs so whatever happens will be short lived. 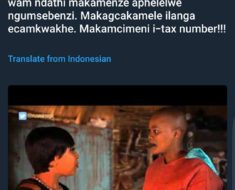