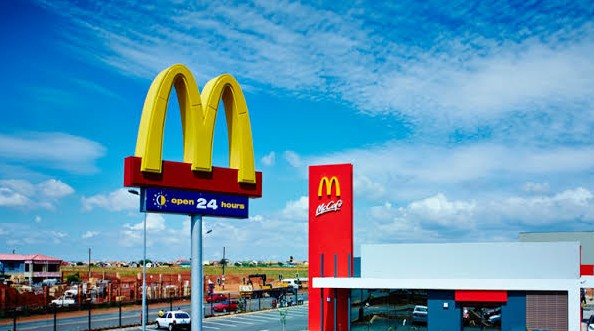 How This Man’s Date Went Horribly Wrong After Taking A Girl To McDonald’s. Some of us have had horrible dates before in our life time.

Some of us have had horrible dates before in our life time. Maybe the date doesn’t pitch up at all or, if it’s a blind date, the date doesn’t look the way we supposedly imagined. However, one man probably had one of the worst dates ever. A man on Twitter told people what the person he went on a date with said.

“Guys i went on a date with a girl called Mavis Wabo, when we met at Birch Acres Mall, she told me her make up is melting, we need to go at Mall Of Africa where there is shade, that’s when the problem began, when met,” says the man. The man also posted the WhatsApp conversation between him and the lady.

The lady told him that she was disappointed that he took her took McDonald’s. “…I’m disappointed…In my head it screamt (screamed) inexperienced in this whole ting (thing) or you’re just not used to girls with higher expectations than McDonald’s in the hood…Not my cup of tea,” says the girl. The guy told her that’s what he could afford. The girl replied by saying that he didn’t even pay.

The man asked her “…where do I get money??” The girl says she can’t date a man who only takes her to McDonald’s. “I’m not going to date someone that can only afford McDonald’s. I don’t do that. She then told him to date girls on the same level as him. 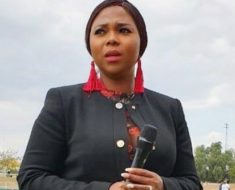 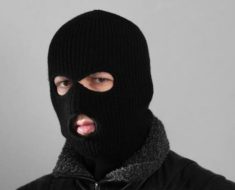 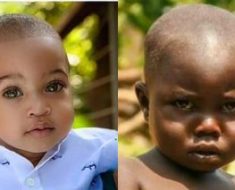 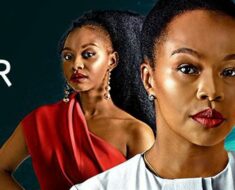 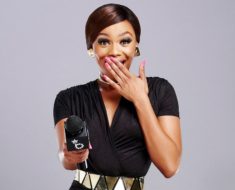 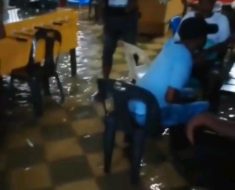