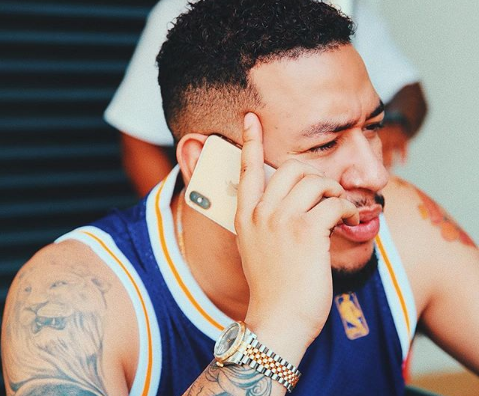 On Tuesday Eskom released a statement updating citizens on further shut downs on Wednesday. For the fifth successive day, Eskom will be implementing Stage 4 load shedding. This is done in order to steer away from a disastrous black out in the country. It is estimated that by the end of the day, the country’s economy is cost R20 billion in energy costs.

Celebrities have been in total awe of the Eskom load shedding taking to twitter expressing how appalled they are with the load shedding. This is new to South African citizens. Check out their reactions below. 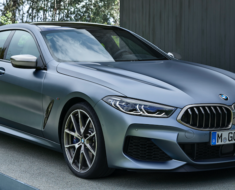 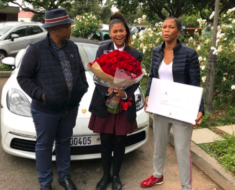 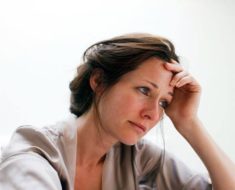 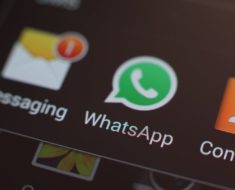 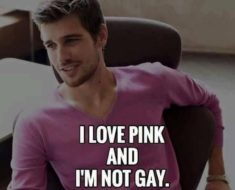 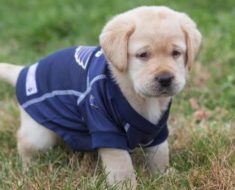