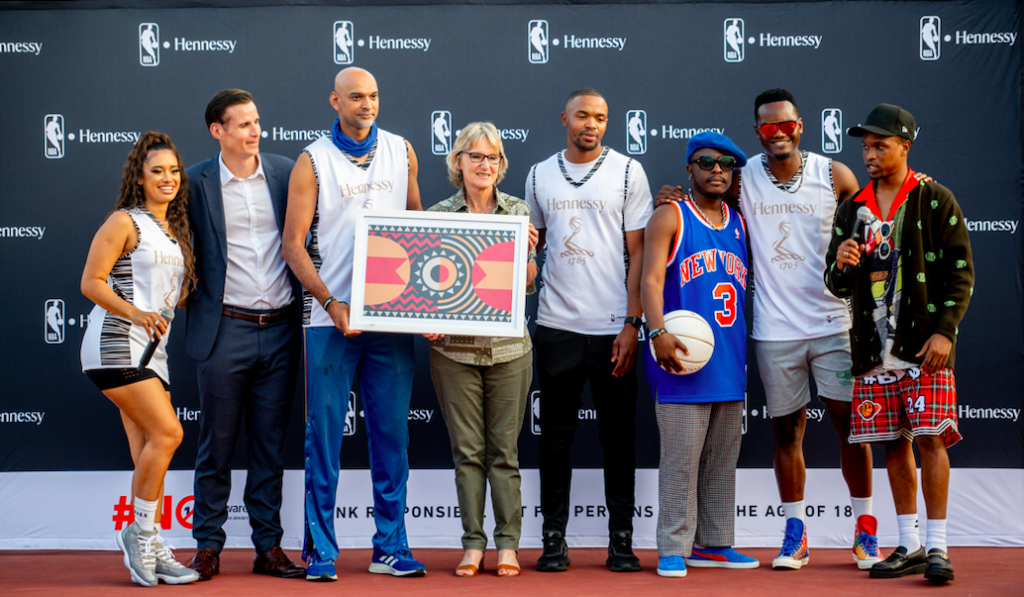 As the world’s most loved cognac, Hennessy is proud to introduce ‘In the Paint’ to Johannesburg – a unique artistic initiative that brings the Never Stop Never Settle spirit of the brand to local communities through basketball and art. Deeply rooted in urban culture, Hennessy shares the ambition of inspiring and bringing communities together. To celebrate these values, Hennessy has collaborated with renowned South African graphic artist, Sindiso Nyoni (also known as R!OT), to revitalise the iconic Zoo Lake basketball court in a meaningful way. The collaboration demonstrates Hennessy’s long-standing commitment towards supporting talented artists who embody the brand’s ethos, continuing a decade of meaningful artistic collaborations.

“In The Paint is part of a global series of artistic collaborations based around basketball in the community, with the first initiative having launched in Montreal, Canada in 2021,” says Khomotso Ledwaba, Marketing Manager South Africa. “We’re excited to announce the second instalment here in Johannesburg – a first for the African continent. Basketball has great potential locally and we are looking forward to celebrating the spirit of the game together with the community.” Blending urban culture and cognac, the court design draws inspiration from the diverse, indigenous craft techniques of the Southern regions of Africa whilst also celebrating the vibrancy and talent of its people. Featuring a sun at its centre, the warmth of the continent is depicted alongside ripple patterns to mimic the flow of the Charente River in Cognac, which played an integral role in the historical success of the brand. The river carried the precious cognac barrels along the maritime trading routes leading to the expansion of Hennessy around the world; today the brand can be found in over 160 countries. In the court design, R!OT makes use of the iconic “Bras Armé” symbol that is synonymous with Hennessy, but subtly redesigned to integrate the NBA partnership with basketball in hand. 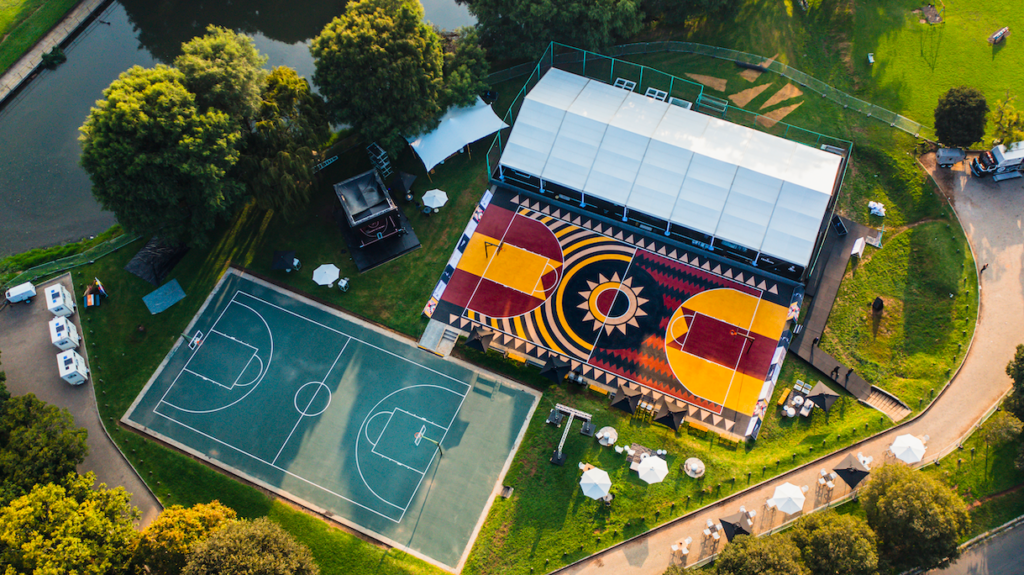 The robust colours showcased throughout the design represent the energy of both the game and more importantly Africa, and the creative beat of the African people. “It’s a beautiful ode to Africa,” says R!OT. “For me, it was important to incorporate and pay tribute to contemporary African art inspired by Zimbabwe and South Africa. I’m honoured to have collaborated with Hennessy on this project to create a space where people can enjoy themselves together as a community.” The Zoo Lake court opened its doors to the public on 12 March 2022. To learn more about the initiative, visit Hennessy.com or @HennessySA on Facebook. Ends About Hennessy The leader in Cognac, the Maison Hennessy has shined around the world with its exceptional blends for more than 250 years. Built on founder Richard Hennessy’s spirit of conquest, the brand is present in more than 160 countries. Based in the heart of the Charente region, Hennessy is also a steadfast pillar of the regional economy, the standard-bearer for a sector rich in expertise. The House’s success and longevity are rooted in the excellence of its cognacs, each of which is born of a unique process of transmission from generation to generation.

The first wine and spirits house to be certified ISO 14001, Hennessy unites its capacity for innovation and the support of all of its partners to protect this exceptional area. As the crown jewel of the LVMH Group, Hennessy is a major contributor to French international trade, with 99% of production sold in export, and a worldwide ambassador for the French art de Vivre. About R!OT Sindiso Nyoni is a Bulawayo (Zimbabwe) born, self-developed, award-winning Graphic artist who has been described as a contemporary illustrator, activist, street artist, and multi-disciplinary graphic designer. Also known as R!OT, his work primarily consists of a pencil, ink, pastels, gauche, acrylic and digital media fusion, to create a subversive ‘street’ style. Working with a multitude of brands, his work has been showcased and published locally as well as far afield as New York, London, Berlin, Madrid, Teneriffe, Zagreb, The Vitra Design Museum, The Guggenheim Bilbao Museum, and The Museum of Modern Art in Mexico City. In March 2018, R!OT was selected as one of eight African creative entrepreneurs to feature in the second instalment of the distinctive Hennessy V.S brand campaign-Never Stop. Never Settle-focusing on pioneers who are making the creativity of Africa shine. About the NBA The NBA is a global sports and media business built around four professional sports leagues: the National Basketball Association, the Women’s National Basketball Association, the NBA G League and the NBA 2K League.

The NBA has established a major international presence with games and programming available in 215 countries and territories in more than 50 languages, and merchandise for sale in more than 100,000 stores in 100 countries on six continents. NBA rosters at the start of the 2020-21 season featured 107 international players from 41 countries. NBA Digital’s assets include NBA TV, NBA.com, the NBA App and NBA League Pass. The NBA has created one of the largest social media communities in the world, with 1.9 billion likes and followers globally across all league, team, and player platforms. Through NBA Cares, the league addresses important social issues by working with internationally recognized youth-serving organizations that support education, youth and family development, and health-related causes. 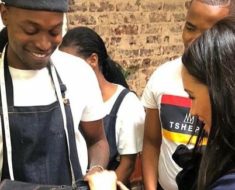 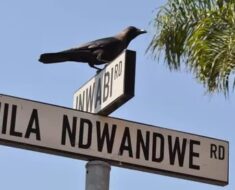 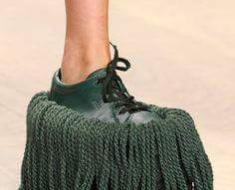 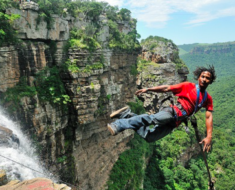 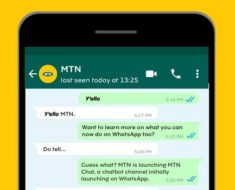 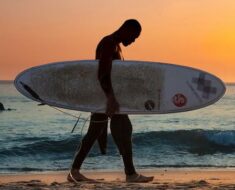