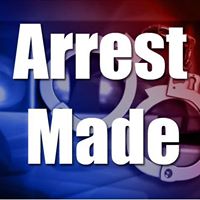 NORTHERN CAPE – A 36-year-old suspect was arrested on Sunday by the Hawks Serious Organised Crime Investigation for alleged house robbery.

Four armed men allegedly stormed into a private residence in Kagung in October last year in search of society money they believed was being kept inside the house.

The startled family was attacked and robbed an undisclosed amount of money and electronic gadgets.

The robbery was reported to the local Hawks office and a manhunt was immediately initiated.  A car resembling that of the suspects was spotted in Mothibastad and after being cornered two suspects were arrested and the other two managed to escape.

A third suspect was arrested a month later also in Kuruman.

Most of the stolen items were recovered including toy guns, police issued pepper sprays and a stun-grenade.

The suspect is expected to appear at Mothibistad Magistrate court on Tuesday, 05 May 2020. 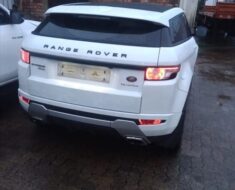 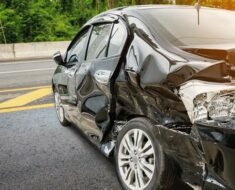 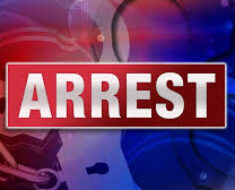 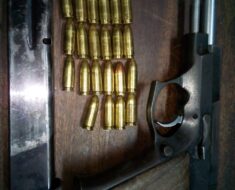